On June 23, 2022, The FDA issued the final version of its Guidance for Industry titled “Assessing the Effects of Food on Drugs in INDs and NDAs - Clinical Pharmacology Considerations”. The most recent draft version of this guidance was issued in February 2019. This guidance can be considered a companion document to the FDA guidance entitled “Bioavailability Studies Submitted in NDAs or INDs - General Considerations” dated April 2022.

While the draft version suggested that sponsors should consider conducting food effect studies for products, the final guidance recommends assessing the effect of a high fat meal early in development and if any drug-food interaction is seen, then assessing the interaction with a lower fat meal. Also, in the draft guidance, a separate section on timing of the food effect studies suggested that this study could be completed any time prior to NDA filing. In the final guidance, this section is deleted and the FDA now recommends that the food effect study be conducted early in development. This is clearly a stronger statement from the FDA and represents their current thinking that information on the effect of food on orally administered products is significant and a necessary component of a drug development program.

Overall, the final guidance does not differ much from the draft version. Some changes in the descriptions make the guidance more consistent with other guidance documents in general. A couple of new sections have been added to the other considerations section which were not in the draft. One of these is the potential use of model-informed drug development approaches. The FDA acknowledges limitations in this type of physiologic-pharmacokinetic (PB-PK) modeling but suggests that the right data can be useful in the overall development. This should however be discussed with the Division to determine suitability of the PB-PK approach.

The other new section is on drug products intended for intact, i.e., swallowed whole administration. The recommendation to conduct a food effect study comparing a new non-intact formulation (one that can be crushed, chewed, etc.) to the old intact formulation (one that should be administered intact) is unusual. It is hoped that the next revision will provide clarification on this point. If a sponsor is facing this situation, it is recommended that they seek clarification and confirmation from the FDA early in the development process.

To help sponsors, the guidance provides the option to conduct a 3-arm study with a food effect arm if comparing the bioavailability of 2 different formulations.  The three arms would be fed, fasted and fasted This would certainly be more convenient than conducting two separate studies.

The recommendation for a population PK study to assess food effects is deleted. The FDA acknowledges that collection of information on the exact type and timing of meals in a Phase 3 clinical trial is very difficult and can lead to incorrect conclusions. This is in line with the previously mentioned changes in FDA’s thinking about the importance and timing of dedicated food effect studies.

One final important change from the draft version is the deletion to calculate pAUC (partial exposure) for Modified Release (MR) products. The inclusion in the label of absence of food effect on bioavailability should be supported by meeting the 80%-125% bioequivalence criteria for Cmax and AUC. In case the bioequivalence criteria is not met, the clinical effect of the observed food effect should be addressed.

As emphasized by the FDA, evaluating the effect of food on the bioavailability of orally administered products is an important component of the Clinical Pharmacology package in support of a New Drug Application. The experts at ProPharma Group are available to assist you in developing and executing a comprehensive strategy for your new drug development program starting from creating the right clinical development plan to dossier submission and final regulatory authority approval. 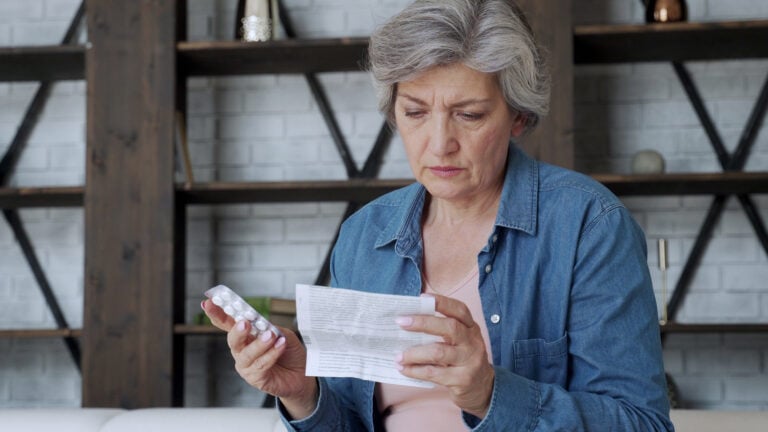 FDA Issues Final Guidance on Instructions for Use Documents

The U.S. Food and Drug Administration has issued a final guidance, “Instructions for Use – Patient Labeling for Human Prescription Drug and Biological Products – Content and Format.” The Instructions... 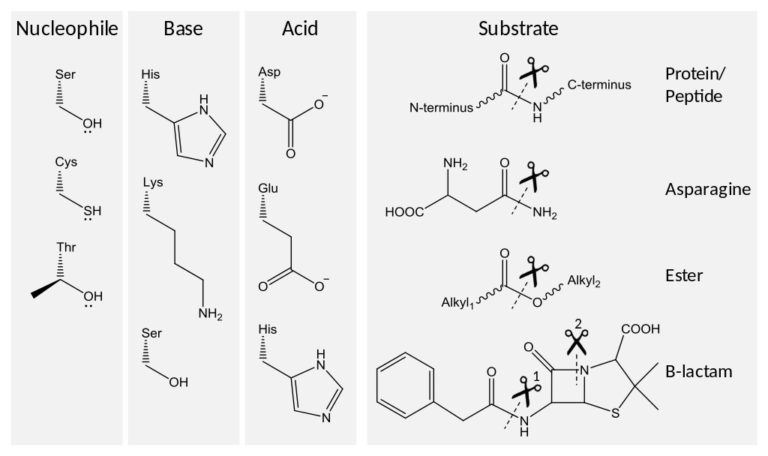