Could an HIV Treatment be Coming in the Near Future?

On November 2, 2015, FDA released a final guidance entitled “Human Immunodeficiency Virus-1 Infection: Developing Antiretroviral Drugs for Treatment,” concerning the development of drugs for the treatment of Human Immunodeficiency Virus (HIV). The guidance is organized in a way that ‘parallels’ the development plan for a drug or biologic and it is intended to address “the overall development program and clinical trial designs for antiretroviral drugs to support an indication for the treatment of HIV-1 infection.”

The document starts out by listing the topics that will not be addressed or discussed in the guidance. These include:

The document states that “details regarding nonclinical safety and toxicology studies that should be conducted in standard animal models as described in the guidance for industry Nonclinical Safety Evaluation of Drug or Biologic Combinations” are not included in this guidance.

Between 1996 and 1997, a group of pharmaceutical, academic, and government scientists conducted an investigation where they identified “a relationship between initial decreases in plasma HIV-RNA levels and reduction in the risk of clinical progression and death, which was observed across a range of patient characteristics.”

The final guidance provides recommendations for the development of antiretroviral drugs that are intended for the treatment of HIV and are regulated within the Agency’s Center for Drug Evaluation and Research (CDER).

The Agency recommends the primary efficacy endpoints for phase 2 and phase 3 trials for group 1, 2, and 3 trials, as well switch trials (or trials where patients who are already suppressed on one treatment are changed to a new treatment regimen, as defined by RAPS).

Additionally, the guidance states that secondary endpoints should include the following:

Included within the document are considerations regarding the development program of these products and expectations for the design of switch trials. The guidance states that it will no longer be necessary for companies to seek accelerated approval followed by traditional approval, because “HIV-RNA is a validated surrogate for predicting efficacy of antiretrovirals.”

The Weinberg Group has a proven track record of helping our clients get through FDA successfully. For assistance with the development and approval of an antiretroviral product or any other drug products, please contact us.

On Tuesday, February 5th, FDA published a draft guidance explaining the principles for premarket review of combination products, including how to determine which type of premarket submission is... 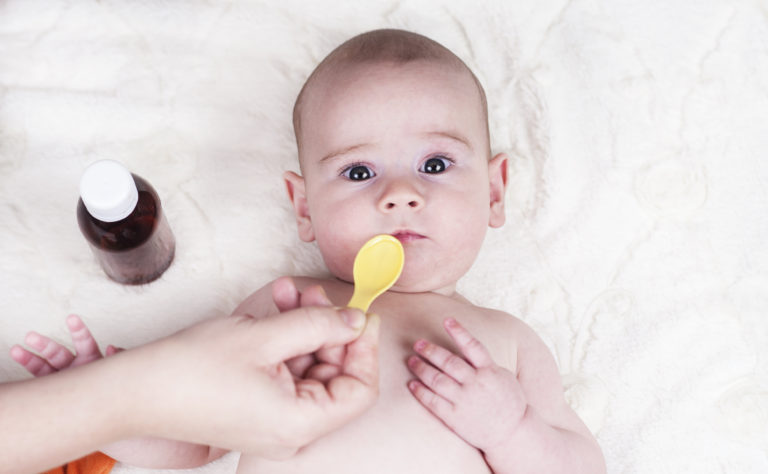 April 25, 2022 Today, the U.S. Food and Drug Administration expanded the approval of the COVID-19 treatment Veklury (remdesivir) to include pediatric patients 28 days of age and older weighing at... 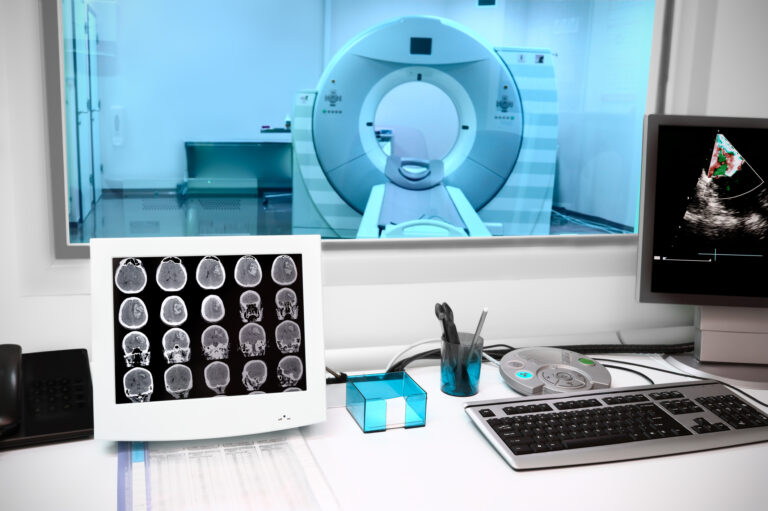 Guidance Document June 2022 This guidance document provides the FDA’s recommendations on testing to assess the electromagnetic compatibility of medical devices and information to include in the...