Founded in 2007 by James Park and Eric Friedman, Fitbit Inc. launched its first activity tracking device in 2009.  The device was called the Fitbit Tracker and it worked by tracking a number of different activities, including steps taken, distance traveled, and calories burned to name just a few.  Since then, Fitbit has developed a number of other consumer fitness tracking products and has become a leader in consumer digital health technology.

Over the last three years, Fitbit has begun preparing for the strategic change by increasing its research and development budget to nearly $150 million and hiring additional software developers and hardware engineers.  In a recent interview, James Park, Fitbit’s CEO & President, told Bloomberg that the company “is working on more advanced sensors and moving in a more clinical and medical-grade direction.”  In addition, Bloomberg reported that the company’s devices may eventually have the ability to monitor blood pressure, blood sugar, and even possibly diagnose certain diseases.

Although this shift won’t happen overnight, Park is very excited about the opportunities that lie ahead of the company.  “We’re not there yet, but we think five to 10 years down the line, the power of these devices to help consumers, health-care providers, the whole health-care ecosystem track and give diagnoses to people -- I think it’s incredibly tantalizing,” Fitbit’s CEO told Bloomberg.

Along with the move into the medical arena comes FDA’s regulatory requirements that Fitbit will have to begin following, which is exactly the reason many tech companies have chosen to stay out of this space.  But Fitbit is not afraid and has reportedly begun initial conversations with FDA.  According to Bloomberg, Park said the company wants “to work together with the government to find the right balance.”  In addition, Park stated that mergers and acquisitions are an important part of Fitbit’s strategy, and said the company has already started its search for digital health companies to acquire.

According to Bloomberg, so far “the FDA has opted not to regulate what it calls ‘general wellness devices.’  But in an interview Bakul Patel, the Agency’s Associate Director for Digital Health, said the FDA would start regulating the technology if and when Fitbit claims to diagnose and treat specific conditions.”

As Fitbit continues to make progress with the development of clinical and medical-grade devices, it will be very interesting to see how the FDA responds and what changes are made regarding the regulation of these devices.

Are you in the process of developing a “general wellness device” or an FDA-regulated medical product? Do you have a product that needs FDA approval?  We can help.  To learn more about our services and how we can help you, contact us today.

On June 23, 2022, The FDA issued the final version of its Guidance for Industry titled “Assessing the Effects of Food on Drugs in INDs and NDAs - Clinical Pharmacology Considerations”. The most...

FDA has issued the final guidance titled “Safety Considerations for Container Labels and Carton Labeling Design to Minimize Medication Errors.” The recommendations for prescription drug and... 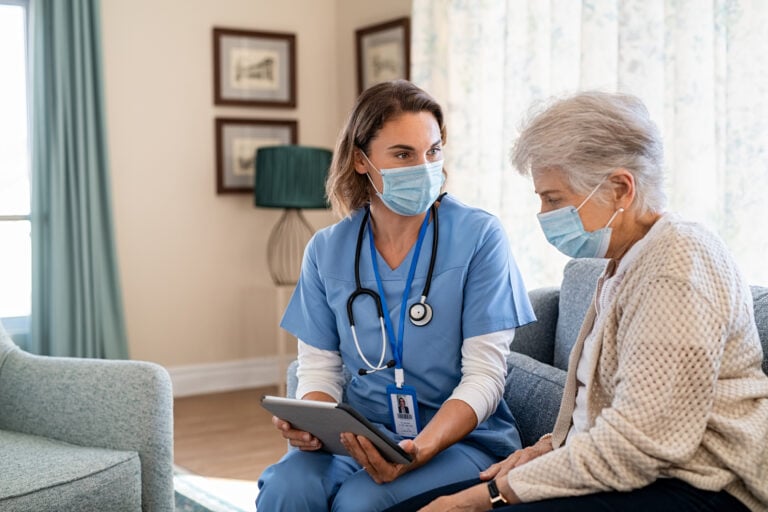