On Tuesday, June 14, the “Creating and Restoring Equal Access to Equivalent Samples Act of 2016” (CREATES Act) was introduced by members of the Senate Judiciary Committee. This bipartisan bill focuses on the issue of obtaining samples of an approved drug in order to conduct bioequivalence or other clinical studies. In order to market a generic drug, the sponsor of the would-be generic application must perform testing to show that the proposed generic drug is bioequivalent to the reference listed approved drug. Historically, obtaining samples of the approved drug has proven difficult for many sponsors if the approved drug is subject to a Risk Mitigation and Evaluation System (REMS) program (see our webinar from September 1, 2014 discussing REMS). REMS programs are established so the benefits of a drug outweigh the risks, and often include elements to assure safe use (ETASU), which can restrict the distribution of the drug to patients through registries. Drugs without ETASU REMS can also have self-imposed restrictive distribution systems, which can make it difficult for would-be sponsors to obtain samples.

In addition to addressing the ability of would-be sponsors to obtain samples of the approved drug when the approved product has an ETASU REMS or other restrictive distribution system, the bill also addresses the tactic of stalling negations of shared REMS programs. Generally before a generic of a drug with a REMS program can be approved for marketing, the sponsors of both the approved drug and would-be generic must come to an agreement to create a shared REMS system (lest there exist duplicative systems, which would be a regulatory burden creating confusion and difficulty when switching between the branded and generic drug).

Previously, sponsors of would-be generics had very few options if the approved drug sponsors were not cooperating in allowing them samples of the drug or in REMS negotiations. This bill allows the sponsors of would-be generics to bring a civil action against the sponsor of the approved drug for either the failure to provide sufficient quantities of a drug product or failure to cooperate in REMS negotiations. Under the CREATES Act, generic companies could bring an action in federal court for injunctive relief. This injunctive relief might consist of the court compelling the sponsor of the branded drug to provide the required samples or to enter court-supervised negotiations for the shared REMS program. Additionally, the bill would allow for the court to award damages to the generic sponsor. It is important to note that the CREATES Act would apply not only to would-be generics pursuing an approval under the 505(j) pathway, but would also apply to drugs seeking approval under the 505(b)(2) pathway or as a biosimilar (under section 351(k) of the Public Health Service Act).

Are you in the process of developing a generic drug?  We can help you obtain FDA approval.  To learn more about our services and how we can help you, contact us today. 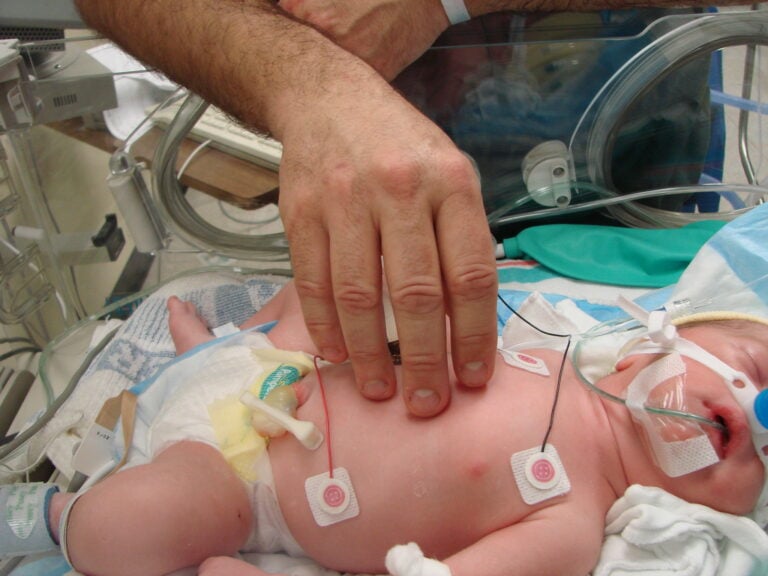 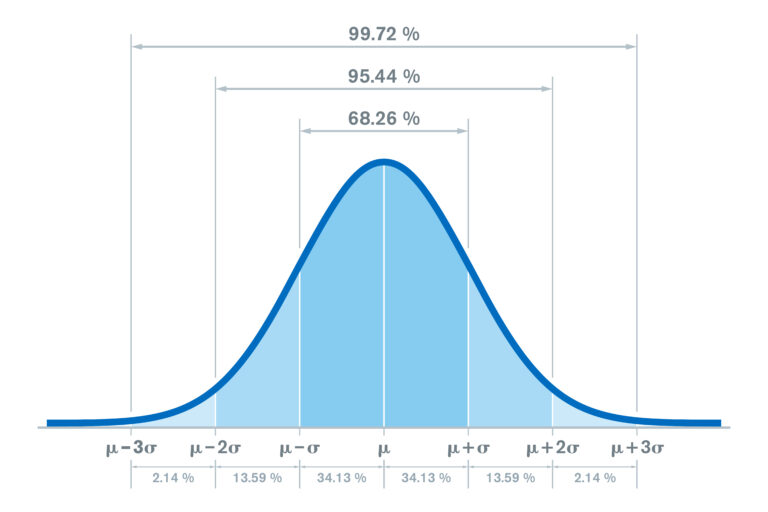 Draft Guidance July 2022 This guidance is intended to assist applicants in incorporating dose banding information into the drug labeling provided in a new drug application (NDA) submitted under the...