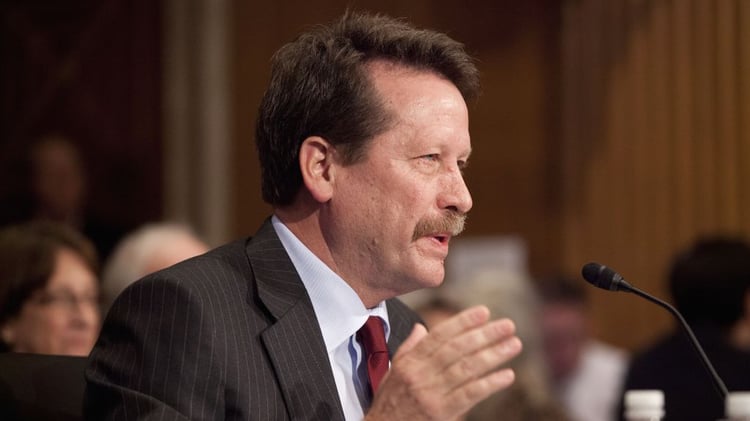 On Tuesday, January 12, the US Senate Committee on Health, Education, Labor, & Pensions (HELP) announced its approval for Dr. Robert Califf to be the next FDA Commissioner; but that does not mean he is a shoe-in for the position.

Last November, the Senate HELP committee held a confirmation hearing where Senator Lisa Murkowski (R – AK) said she would place a hold on Dr. Califf’s nomination, preventing a Senate vote from taking place. During Tuesday’s meeting, she expressed prevailing concerns regarding the nominee’s response to her questions about the FDA’s plans for the labeling of genetically modified fish. Murkowski wants mandatory labeling, and says that, in order for her to vote in favor of Califf, she needs assurances that the FDA will issue new guidelines making consumer labeling mandatory for genetically engineered salmon before the products enter the market.

In addition to Senator Murkowski’s potential roadblocks, Senators Bernie Sanders (I – VT) and Elizabeth Warren (D – MA) have also been not supportive of Califf’s nomination. In the past, both Senators have questioned his close ties to pharmaceutical companies and the impact of funding he received for research during his time at Duke University. However, these oppositions did not cause any issues because Sanders, who is currently on the Presidential campaign trail, did not show up to the vote on Tuesday; and Senator Warren stated that she is “satisfied that he has conducted himself with integrity as an academic researcher.”

Following receipt of the Senate HELP committee’s approval, Dr. Califf’s nomination now heads to a full Senate vote – it will be very interesting to see what the final outcome is.

On September 15, 2015, President Obama announced Robert M. Califf, MD, MACC, as his nominee for Commissioner of the US Food & Drug Administration (FDA). Dr. Califf is a world renowned cardiologist...

Senate Votes ‘Yes’ to Califf as Next FDA Commissioner

On Tuesday, February 23, the US Senate confirmed Robert Califf, MD to serve as the next FDA Commissioner. The position, held by Margaret Hamburg, MD for six years until she resigned in March 2015,...