In the case between Mylan Pharmaceuticals and Warner Chilcott, in which Mylan accused Warner Chilcott of violating antitrust laws by participating in “product hopping”, the FTC has filed an amicus brief with the US Court of Appeals for the Third Circuit.

FTC states that by engaging in product-hopping, pharmaceutical companies could be harming consumers and impeding competition from potential “generic entrants, which have sought FDA approval to sell a generic version only of the original formulation but not the replacement.”

In 2012, Mylan Pharmaceuticals Inc. accused Warner Chilcott PLC (now Allergan)and Mayne Pharma Group Ltd. of attempting to prevent/delay generic versions of its drug Doryx, indicated for the treatment of acne, from entering the market. Mylan claimed that they were doing this by making slight changes to the product every few years that had little to no consumer benefit.

The district court ruled in favor of Warner Chilcott, saying that a reasonable juror could not find evidence of Warner Chilcott having monopoly power. This ruling was made in accordance with what the court deemed ‘uncontradicted evidence’ of ‘the interchangeability of Doryx with other oral tetracyclines.’ The court went on to say that Mylan could have chosen to compete with Warner Chilcott in ways that did not involve automatic substitution, and the company could have used tactics such as marketing and advertising to promote its products.

According to the FTC’s brief, there are numerous strategies used by brand-name drug companies to avoid competition and maintain high profits. One of these strategies is called ‘product hopping’ and refers to when “a brand name manufacturer makes minor changes to a drug and, to thwart generic substitution at pharmacies, takes calculated steps to damage the market for the original formulation before generic entry.” This practice violates the Sherman Antitrust Act, which was passed by Congress in 1890 to prohibit certain business activities that the federal government deems to be anti-competitive, and requires the federal government to investigate and pursue trusts.

The FTC states that:

Although the FTC is not “siding” with Mylan in its brief, it does believe that the judge made a mistake in granting judgement to Warner Chilcott. The brief states that generic drugs are a unique source of competition for the branded pharmaceutical products, and “without automatic substitution, the disconnect between prescribing physicians and payors often insulates brand-name prescription drugs from effective price competition, and a given drug may be priced at monopoly levels even if other drugs are therapeutically similar.”

Additionally, FTC feel that product-hopping on its own, can be evidence of monopoly power and that manufacturers typically make these “hops” in order to “preserve high profits that generic versions of the same drug would undercut but that no alternative drug, competing in the same market, has yet disciplined.”

According to the Sherman Act, a “monopolist’s” conduct is unlawful if the company increases rivals’ costs due to deprivation of their most efficient distribution mechanisms. This causes a domino effect and, in turn, harms consumers by damaging the competitive ability its rivals to have an effect on monopoly prices.

The FTC also said the court "was wrong to dismiss automatic substitution as a mere 'regulatory windfall' undeserving of antitrust protection.”

FTC concludes the brief with the statement that “the Court should reverse and remand for further proceedings.”

Do you have an FDA-approved product on the market? Want to ensure you are in compliance with all of FDA’s rules and regulations regarding the marketing of your product? We can help. Contact us today to learn more about our services and how we can help you maintain compliance.

The Prescription Drug User Fee Act (PDUFA) is due to be reauthorized by the end of September this year. Along with the usual increases in fees, the latest version of the act (PDUFA V) includes some... 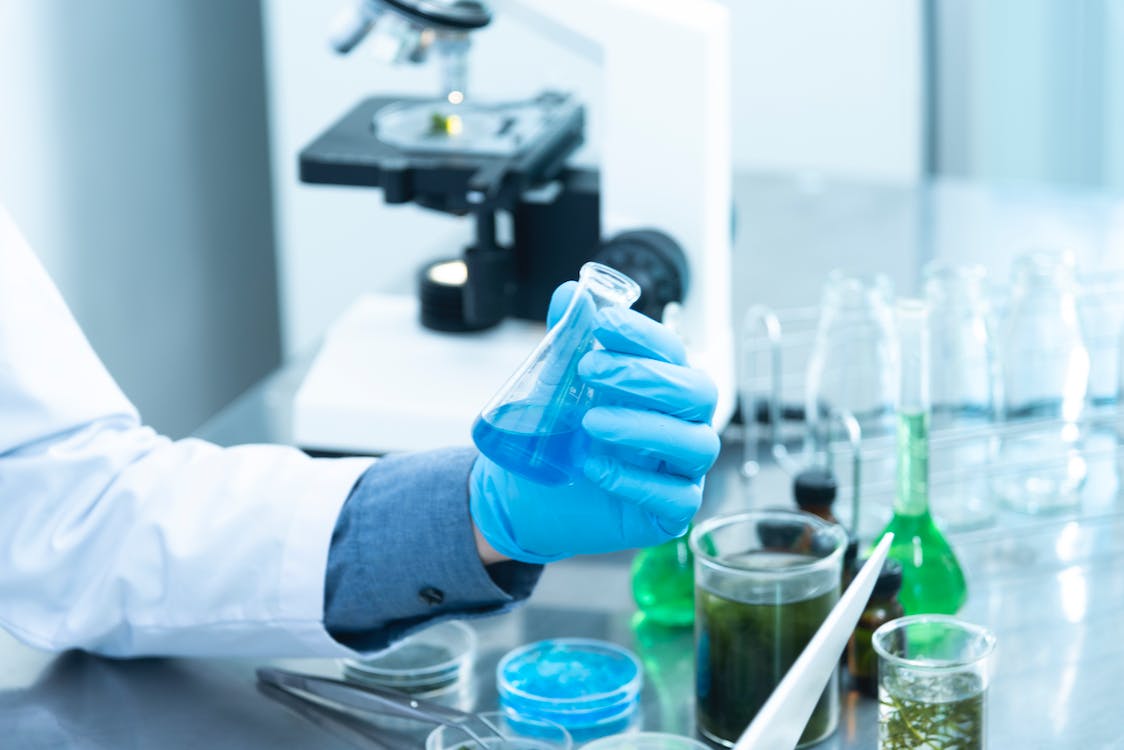 The FDA’s homepage contains an item in the Public Health Focus section from the Office of Communications entitled “Don’t Use Expired Medicine.” Given this mandate, I recall from many years ago the...