Following the release of an analytical report published by ProPublica, the House of Representatives is seeking more information regarding the safety of Coumadin, a widely-prescribed blood thinner, and its generic version, warfarin. The report stated that between 2011 and 2014, “at least 165 nursing home residents were hospitalized or died after errors involving Coumadin or warfarin”. This caused the Committee on Energy and Commerce to send a letter asking acting FDA Commissioner Dr. Stephen Ostroff, for additional information on the products.

In addition to an increased occurrence of adverse events, the article also noted that Coumadin and other anti-coagulants were identified as one of the drug categories most frequently implicated in adverse drug events.

According to the letter sent to FDA, ProPublica’s report provoked the committee to “consider whether there are any further actions FDA could take to decrease the incidence and severity of adverse events related to the use of Coumadin and/or warfarin."

The committee is seeking the following information from the Agency:

Do you have an FDA-approved product on the market? Want to ensure you are in compliance with all of FDA’s rules and regulations regarding the marketing of your product? We can help. Contact us today to learn more about our services and how we can help you maintain compliance.

On February 16, 2016, FDA published a guidance document that provided blood establishments with recommendations to reduce the risk of contaminating the US blood supply with the Zika virus.  On...

On Tuesday, February 16, FDA announced the publication of a guidance that provides blood establishments with recommendations to reduce the risk of contaminating the US blood supply with the Zika... 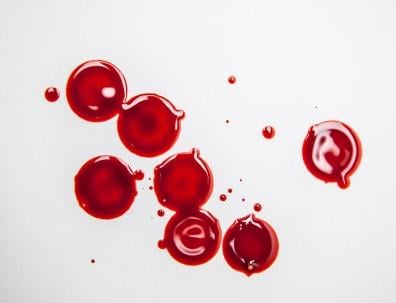 What is Blood Plasma?

Blood Plasma, or simply plasma, is the liquid portion of blood. It has a number of vital functions in bleeding and infection control. It contains proteins and antibodies, which are produced by the...