On December 31, 2015, the FDA issued a Warning Letter to Zhejiang Hisun Pharmaceutical Co., Ltd., an Active Pharmaceutical Ingredient (API) manufacturer, citing the company for serious data manipulation violations. The Warning Letter was published on the FDA’s website on January 12, 2016, and came after the Agency conducted an inspection of Hisun’s drug manufacturing facility located in Taizhou, China, from March 2 – 7, 2015. Additionally, on September 9, 2015, the company was placed on Import Alert 66-40, which notifies US customs officials that Hisun’s products have not met current good manufacturing practices (cGMP).

During the inspection, the FDA identified a number of significant deviations from cGMPs related to API manufacturing. In the Warning Letter, the Agency stated that the deviations cause Hisun’s products “to be adulterated within the meaning of Section 501(a)(2)(B) of the Federal Food, Drug, and Cosmetic Act (FD&C Act), 21 U.S.C. 351(a)(2)(B), in that the methods used in, or the facilities or controls used for, their manufacture, processing, packing, or holding do not conform to, or are not operated or administered in conformity with, cGMP.”

The specific deviations observed during the inspection include, but are not limited to, the following:

“Failure to prevent unauthorized access or changes to data, and to provide adequate controls to prevent manipulation and omission of data.”

On March 27, 2015, Hisun submitted a response to the violations FDA identified during the inspection. The Agency reviewed the response in detail and determined it to be inadequate, which led to the December 2015 Warning Letter.

FDA stated that Hisun has 15 working days following the receipt of the letter to notify the appropriate office, in writing, outlining the specific steps that the company has taken to correct and prevent the recurrence of the deviations detailed in the Warning Letter. If Hisun is unable to complete the corrective actions within 15 working days, the letter says that the company must state the reason(s) for the delay and provide the Agency with the date by which the corrections will be complete.

Hisun’s Warning Letter signifies an interesting trend that has been emerging over the past few years. With the number of FDA Warning Letters being issued to Chinese manufacturers on the rise, this demonstrates FDA’s continued focus on foreign manufacturing operations. All manufacturers would be wise to assure themselves that they are in compliance with appropriate cGMPs.

Have you received a Form 483 or Warning Letter from the FDA? Have you been issued a Consent Decree from the FDA? Are you seeking to avoid FDA action and looking to ensure GMP compliance? We can help with all of your quality and compliance needs. For more information on our services and how we can help you, contact us today.

In May 2016, the FDA inspected Resonance Laboratories Pvt. Ltd.’s Bangalore manufacturing facility.  During this inspection, the FDA investigator observed a number of significant deviations from... 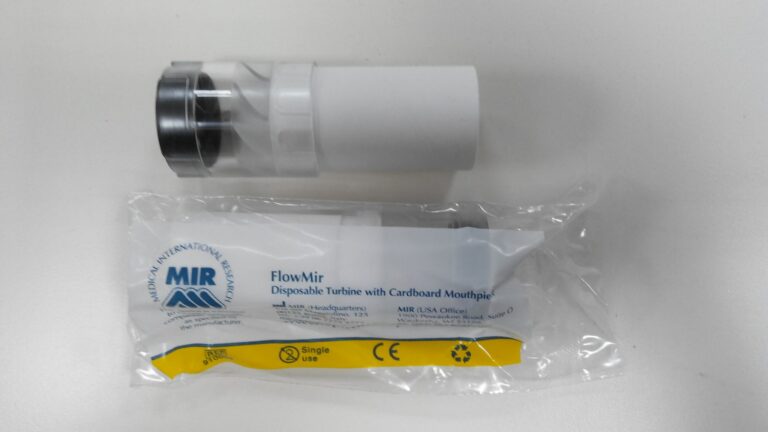 Today, FDA is announcing the availability of a level 2 guidance for industry titled, Changes to Disposable Manufacturing Materials: Questions and Answers. FDA receives questions about the limited...