What is Autism Spectrum Disorder (ASD)?

ASD is a lifelong developmental condition that impacts the way a person behaves, communicates, and interacts with others.  There are a wide range of symptoms related to ASD, which are grouped into two main categories: “core symptoms,” and “associated symptoms.”  Core symptoms include:

According to a recent press release from Roche, ASD is four times more common in boys than in girls.  It is estimated that approximately one in 42 boys, and one in 189 girls in the US suffer from ASD.  Furthermore, the World Health Organization estimates that ASD affects approximately one in every 160 people globally.

According to Roche’s recent statement, “balovaptan has shown the potential to improve social interaction and communication in people with ASD.”  If approved, balovaptan could be the first drug to treat the disorder’s core symptoms, which would change the lives of so many people in the US.

Earlier this week, the FDA granted Breakthrough Therapy Designation for balovaptan.  FDA’s decision was based primarily on the efficacy findings from Roche’s “VANILLA (Vasopressin ANtagonist to Improve sociaL communication in Autism) study, a Phase II trial of balovaptan in adults with ASD.”

The company states that its VANILLA study also showed that the product was safe and well tolerated by the study’s subjects.  “A Phase II trial (aV1ation) investigating balovaptan in children and adolescents with ASD is ongoing and other trials in ASD are being planned.”

If approved, balovaptan could be life-changing for so many individuals suffering from ASD and the symptoms associated with the disorder.  It will be very interesting to watch as the product continues through development.

Are you in the process of developing a product that you think qualifies for FDA’s Breakthrough Therapy Designation? We can help you determine if your product meets the Agency’s required criteria and, if so, we can assist you in obtaining FDA approval.  Contact us today to learn more about our services.

What are Breakthrough Therapy Designation and PRIority MEdicines (PRIME) Applications? The advancement of modern medicine, and the accessibility of researched and regulated medication, has greatly... 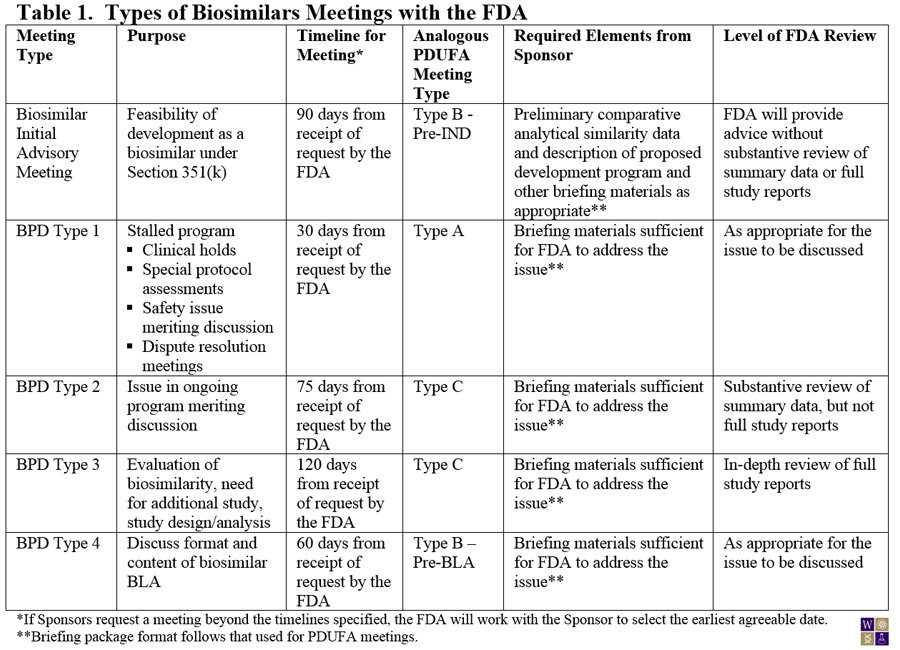 FDA Releases New Guidance on Meetings with Sponsors of Biosimilars

On March 29, 2013, the FDA made available a draft guidance for Sponsors of biosimilar products outlining the procedures and processes for meetings with the FDA. Although much of guidance for the... 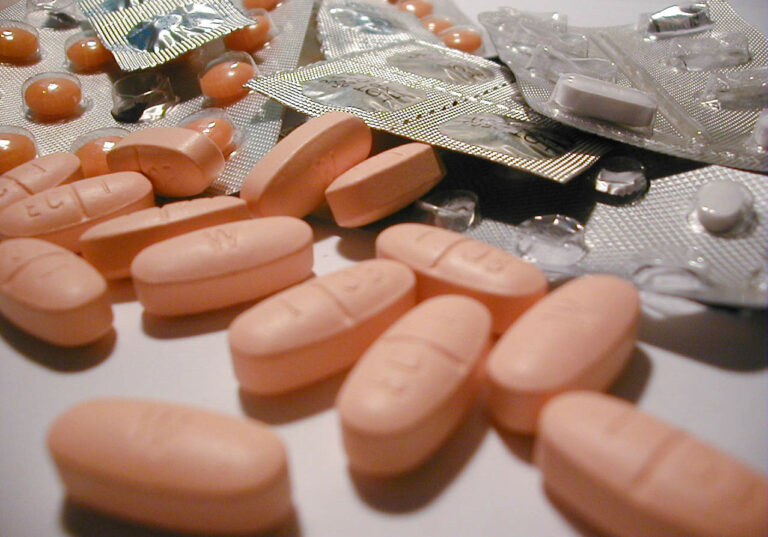 For those who have been awaiting Congressional reauthorization of PDUFA, the wait is over. On September 30, 2022, the President signed into law the FDA User Fee Reauthorization Act of 2022. We...