FDA Extends Enforcement Deadline for Certain Provisions of the UDI Rule, Part One

On Tuesday, August 30th, the FDA issued a final guidance document, entitled “Enforcement Policy on National Health Related Item Code and National Drug Code Numbers Assigned to Devices.”  In the guidance, FDA states that it does not intend to enforce a deadline for certain unique device identifier (UDI) provisions.  This comes after the Agency received a number of comments on the relevant draft guidance from people stating that they would not be able to make the deadline in time.

The UDI Rule, published by the FDA on September 24, 2013, established a standardized identification system for medical devices used in the United States.  In establishing this rule, the Agency’s intention was to make it possible to “rapidly and definitively identify a device and some key attributes that affect its safe and effective use.”  Among a number of other requirements, the UDI Rule requires the labeling and package of all medical devices distributed in the United States to bear a UDI, unless an exception or alternative applies as stated in 21 CFR 801.20.

According to FDA’s guidance document, “the unique device identification system is being phased in over seven years according to a series of compliance dates based primarily on device classification.”

“In the absence of a standardized, unique identification system for devices, some companies have historically placed NHRIC or NDC numbers on the labels and packages of certain medical devices.”  In an attempt to create a national device identification system, one of the UDI Rule’s provisions (as stated in 21 CFR 801.57) rescinds any NHRIC or NDC numbers that have previously been assigned to a medical device.

As such, 21 CFR 801.57(a) states that when a device is required to bear a UDI on its label, “any NHRIC or NDC number assigned to that device is rescinded and may no longer be on the device label or on any device package.”  Furthermore, the National Health Related Item Code (NHRIC) or National Drug Code (NDC) number of any device that is not required to bear a UDI is rescinded as of September 24, 2018.  As such, these numbers may no longer be displayed on the device’s label or on any of the device’s packaging as of this date.

Medical devices that are available through a pharmacy and are potentially eligible for reimbursement from payers are generally labeled with an 11-digit reimbursement number.  This number is determined using the NHRIC or NDC number that is assigned to the device.  Many pharmacies and payers rely on these numbers for device reimbursement in the pharmacy setting.  As such, “some affected stakeholders have expressed concern that pharmacies, payers, and other entities are not prepared to transition away from use of NHRIC or NDC numbers in their systems.”  Furthermore, some stakeholders have also expressed concern that the removal of these legacy FDA identification numbers could cause disruption to the existing reimbursement, supply chain, and procurement processes.

In its guidance, FDA stresses the importance of implementing the UDI requirements according to the scheduled compliance dates, stating that this is critical to achieving the UDI Rule’s objectives in a timely manner.  However, FDA also notes that its intention is not to cause disruption to the existing processes or to interfere with patient access to treatment.  Accordingly, the Agency states that it will provide additional time for “stakeholders to make changes to ensure that medical device reimbursement, supply chain, and procurement systems and processes will not depend on NHRIC and NDC numbers.”  The FDA recognizes that its decision to extend the timeframe may result in confusion as there will be a period of time during which some devices will have multiple identifiers on their labels.  However, the Agency feels that the treat of disrupting reimbursement, supply chain, and procurement processes and potentially interfering with patient access to devices outweighs the risk of confusion.

Are you developing a medical device or other FDA-regulated product? We can help you obtain the desired approval from the Agency.  To learn more about our services and how we can help you, contact us today. 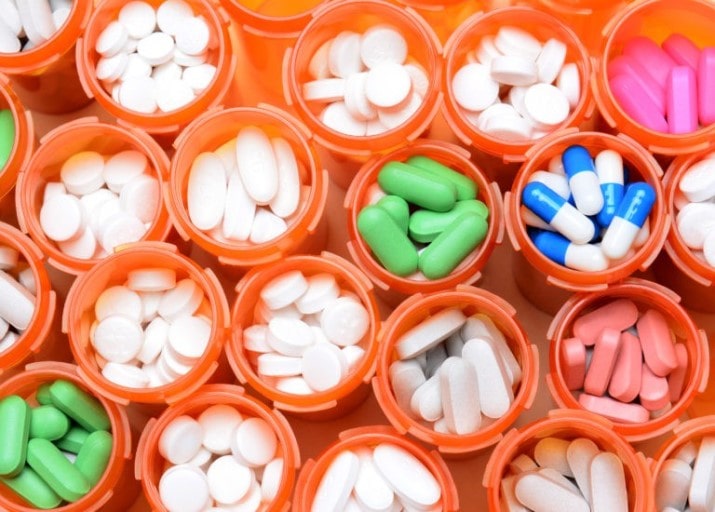 On Wednesday, August 30th, the FDA announced the approval of Sandoz’s Erelzi™ (etanercept-szzs).  Erelzi is biosimilar to Amgen’s Enbrel® (etanercept) and is indicated for the treatment of multiple... 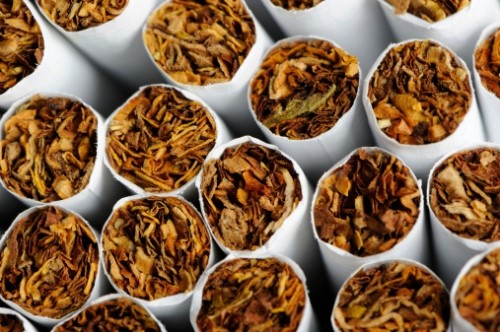 On September 25, 2015, FDA published a notice of proposed rulemaking (NPRM) regarding the regulation of products made or derived from tobacco. In the Federal Register announcement, “FDA requested...

The Reagan-Udall Foundation for the FDA (RUF), a non-profit organization created to help the FDA accomplish its mission, is in the process of developing an online Navigator to help patients and...