Opioid Epidemic: Everything You Need to Know About FDA’s Action Plan to Reduce Opioid Abuse

Additional details on the opioid epidemic are available in our FDA News article, entitled "Califf Pledges to Review FDA’s Opioid Policies to Address US Opioid Epidemic"

In early February, Dr. Robert Califf, FDA Commissioner, announced plans to reassess the FDA’s approach to opioid regulation. Last week, the Agency’s Science Board met to discuss the substance abuse related with opioid use, a popular topic of discussion among members of Congress as the number of deaths associated with overdose continues to rise.

Opioid abuse is an epidemic that has recently been growing at a rapid pace in the U.S. The increasing prevalence of abuse, dependence, and overdose associated with the substance has led regulators to develop a comprehensive action plan involving concrete steps that must be taken to reduce the impact of the epidemic among American families and communities.

On Tuesday, March 1st, the FDA’s Science Board met to discuss the growing epidemic and address the increasing prevalence of overdose from opioid abuse. During this meeting the panel also discussed the possibility of developing medications that have additional abuse-deterrent properties, as well as alternative medications that could reduce the use of opioids altogether.

The panel addressed the Agency’s critical regulatory role during the meeting, suggesting that FDA develop a road map to lay out a plan for development and identify areas where additional scientific needs are present.

It is very challenging for researchers to assess pain because of its subjective nature, which a recent article from Modern Healthcare says has hindered the development of new therapies. While certainly not an easy task to take on, it is at the top of FDA’s list of priorities.

Despite the challenges that are associated with the opioid epidemic in the U.S., the FDA developed an action plan to tackle this issue. The following are included in the plan:

As the FDA continues to work toward reducing the occurrence of opioid abuse in the U.S., it will be interesting to see the steps that are taken and the outcomes of the new action plan.

Everything You Should Know about FDA’s Draft Guidance on Abuse-Deterrent Generic Opioids, Part Two

FDA Touches on Routes of Abuse, Comparative In Vitro Studies, and Various Other Factors to Consider Regarding Abuse-Deterrent Generic Opioids Due to recent increases in the prevalence of opioid abuse... 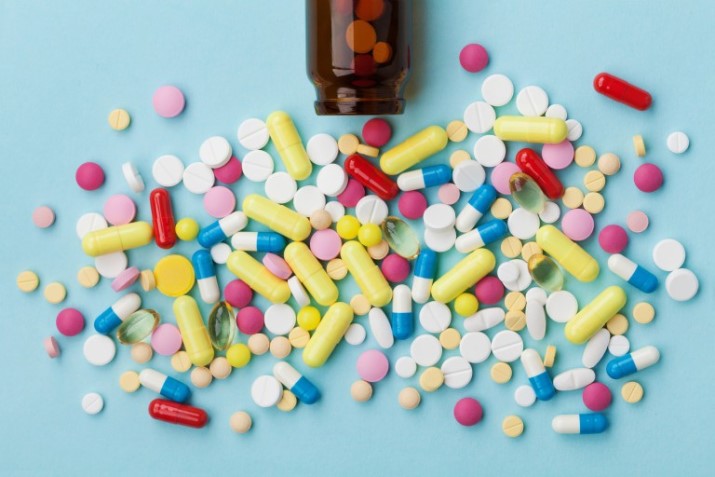 On February 4, Robert Califf, MD, FDA’s Deputy Commissioner for Medical Products and Tobacco, released a new plan to reassess the Agency’s approach to opioid regulation. The plan includes a number of...

US Opioid Epidemic: FDA Requests the Removal of Opioid from the Market