The European Medicines Agency (EMA) is supporting the European Union's (EU) response to the monkeypox outbreak. It is in close contact with medicine developers and its partner organisations in the EU to make medicines to prevent and treat monkeypox available to patients in the EU.

Monkeypox disease is caused by the monkeypox virus, a human orthopoxvirus in the family Poxviridae, which is commonly found in Central and West Africa.

It can spread from animals to humans, and between people through close contact.

The current outbreak has been caused by a monkeypox virus from the West African clade.

Monkeypox is similar to smallpox, but less severe. Symptoms normally last between two and four weeks and generally disappear without treatment.

More information on monkeypox is available on the website of the European Centre for Disease Prevention and Control (ECDC):

EMA's Emergency Task Force (ETF) is looking into available treatment options and other measures to combat the monkeypox outbreak. These include facilitating clinical trials and working with EU partners.

There is one antiviral treatment against monkeypox authorised in the EU, Tecovirimat.

Tecovirimat is also authorised to treat smallpox and cowpox.

There is one vaccine authorised for use against monkeypox disease in the EU, Imvanex.

These new indications were added to Imvanex's existing authorisation against smallpox, which has been in place in the EU since 2013.

EMA's Committee for Medicinal Products for Human Use (CHMP) began evaluating extending Imvanex's authorisation for use against monkeypox on 27 June 2022.

For more information on the vaccine and its assessment by the CHMP, see Imvanex.

Recommendations on use of monkeypox vaccine (updated)

As there are currently limited supplies of Imvanex in the EU, EMA's ETF is providing advice on the temporary measures that national authorities may consider to help tackle the rising rates of infection in the EU.

New: Imvanex is currently only authorised for subcutaneous injection (injection under the skin).

However, data reviewed by the ETF suggest that a smaller dose of the vaccine can trigger similar levels of antibodies when it is injected intradermally (just below the top layer of the skin) instead. This means that more people could be vaccinated.

The ETF's advice below aims to support national authorities who may decide to use Imvanex as an intradermal injection. This would be a temporary measure to protect at-risk individuals while vaccine supplies remain limited.

In the United States, the vaccine is available under the brand name Jynneos.

EMA's ETF is recommending that Jynneos can be used to prevent monkeypox, while supplies in the EU remain limited. This advice aims to support national authorities who may decide to import Jynneos as a temporary measure.

EMA is taking action to accelerate the development of monkeypox vaccines and treatments, in close cooperation with the European medicines regulatory network.

It is working via its Emergency Task Force (ETF) which is responsible for guiding and accelerating the development and authorisation of medicines intended to target a public health emergency, such as the monkeypox outbreak.

This covers operational aspects such as providing rapid scientific advice for products under development, facilitating clinical trials and supporting the fast-track approval of medicines such as vaccines and antivirals.

For full details on the ETF’s role, responsibilities and composition, see:

EMA is revising the ETF's composition to ensure that it has the right expertise to deal with the monkeypox outbreak in addition to the ongoing COVID-19 pandemic.

The Agency encourages developers of medicines intended to prevent or treat monkeypox to contact the Agency early, by writing to pheearlyinteractions@ema.europa.eu.

The ETF is working to facilitate large multinational clinical trials into potential medicines for monkeypox. The goal of this is to accelerate the assessment and approval of clinical trial applications.

It does this by:

EMA encourages clinical trial sponsors to contact the Agency early, by writing to phesupportct@ema.europa.eu. They should send their proposal together with the study protocol and the list of countries where they intend to conduct the trial, if available.

Update: The European medicines regulatory network is closely monitoring the supply of critical medicines for monkeypox during the public-health emergency. This aims to enable the network to prevent or to address any shortages of these medicines early.

These critical medicines include all authorised monkeypox vaccines and treatments in the EU. The list of the medicines is available below.

Marketing authorisation holders for medicines on the list are responsible for providing EMA regular updates on these medicines via their industry single point of contact (i-SPOC), including potential and actual shortages, available stocks and forecasts of supply and demand. EMA is communicating timelines and processes for providing these data directly to the affected marketing authorisation holders.

For more information, see Industry contact points for the availability and supply of critical medicines.

The national competent authorities are also providing regular updates on the estimated demand for these medicines at national level.

This enables EMA's Executive Steering Group on Shortages and Safety of Medicinal Products (MSSG) to recommend and coordinate actions at EU level to prevent or mitigate a potential or actual shortage, if necessary.

The Agency drew up the list in accordance with the Regulation on EMA's Reinforced Role (Regulation (EU) 2022/123). For more information, see Crisis preparedness and management.

In line with its methodology for creating lists of critical medicines during crisis situations, EMA's MSSG consulted the Medicines Shortages SPOC Working Party, the Emergency Task Force (ETF), the Patients' and Consumers' Working Party and the Healthcare Professionals' Working Party before adopting the list.

The Agency is keeping the list under continuous review. It may reflect changes to the course of the pandemic affecting the supply of certain types of medicines, or the authorisation of new medicines.

EMA and its ETF are working in close cooperation with partner organisations in the EU in monitoring the outbreak and enabling the availability of treatment options to patients.

These partner organisations include: 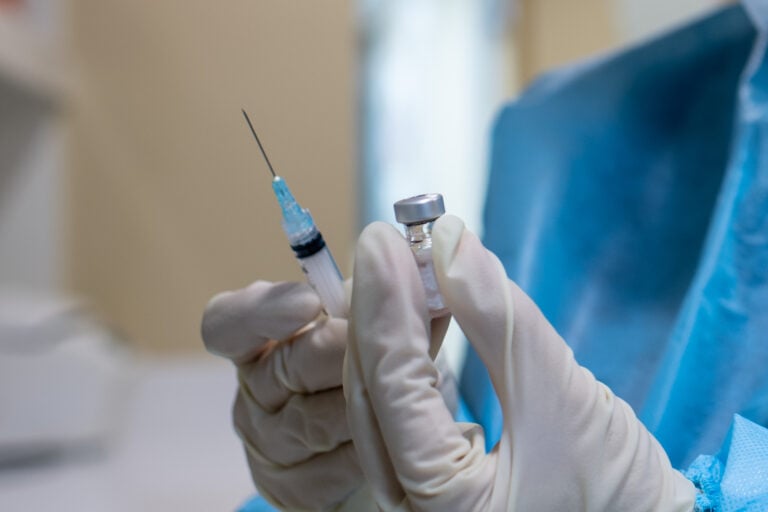 August 19, 2022 EMA’s Emergency Task Force (ETF) has reviewed data on the monkeypox vaccine Imvanex 1 used as an intradermal injection (given just below the top layer of the skin). The vaccine is...

April 22, 2022 EMA’s human medicines committee (CHMP) has given a recommendation for two diabetes mellitus treatments, Actrapid and Insulatard, for use outside the European Union (EU). EMA is... 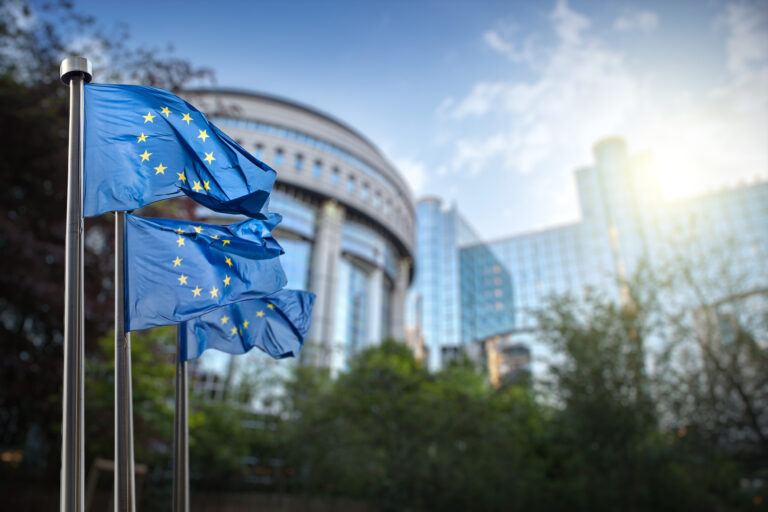