What Will the Final TPP Agreement Mean for Biologics & Industry Innovation?

The Trans-Pacific Partnership trade deal was agreed to by the United States and 11 other Pacific Rim nations on Monday, making it the largest regional trade agreement in history. The agreement, which still requires Congressional approval, has already received feedback and comments from various pharmaceutical industry groups and nonprofits.

In an attempt to provide pharmaceutical companies with encouragement to invest in biological treatments, the US sought 12 years of protection for new biological drugs. However, despite the fact that this was one of the most debated issues, an agreement was reached and the nations involved were able to reach a compromise on the data exclusivity of biologics. The final deal states that biologic drugs will be provided with either eight years of exclusivity, or five years of exclusivity and up to three more years under a regulatory framework for the countries in the trade bloc.

A number of organizations, including Biotechnology Industry Organization (BIO), Pharmaceutical Research and Manufacturers of America (PhRMA), and Médecins Sans Frontières (MSF), have released statements expressing their concern and disappointment over this compromise. John Castellani, President and CEO of PhRMA, is “disappointed that the Ministers failed to secure 12 years of data protection for biologic medicines, which represent the next wave of innovation in our industry.  This term was not a random number, but the result of a long debate in Congress, which determined that this period of time captured the appropriate balance that stimulated research but gave access to biosimilars in a timely manner.”

Although a plethora of organizations within the industry are fearful that the opportunity to encourage innovation leading to important, life-saving medicines to improve patients’ lives will be missed, everyone in the industry is patiently waiting to hear of the deal’s final details.

Want to ensure you are in compliance with all rules and regulations regarding biological drugs? We can help. Contact us today to learn more about our services and how we can help you maintain compliance.

Deviations: Beyond the Basics

Deviations: Beyond the Basics: There are plenty of guidelines and instructions on implementing a deviation system in a pharmaceutical/medical device company. However, there is a big difference...

FDA Investigates Risk of Off-Label Tramadol Use in Children

FDA is investigating the use of tramadol, a narcotic-like pain reliever, in children aged 17 years and younger after learning of the “rare but serious” risk of slowed or difficult breathing.... 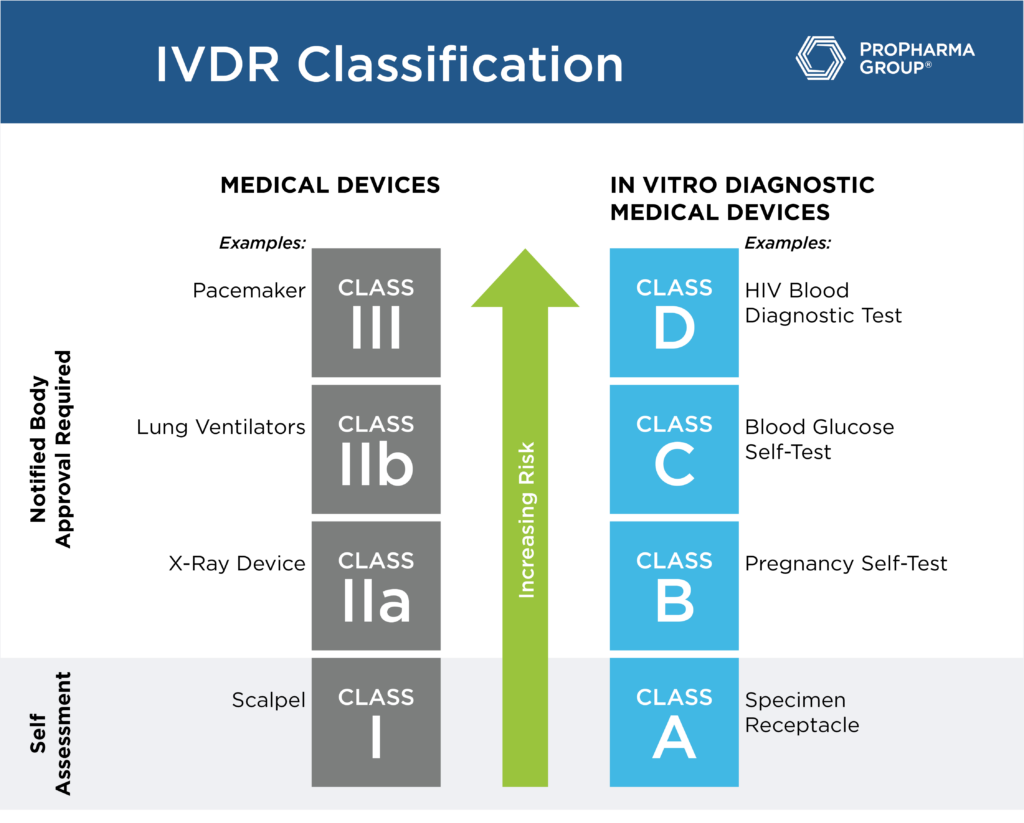 Roadmap for Successful IVDR Transition: The compliance dates for the In Vitro Diagnostics Regulation (IVDR) will become effective on May 26, 2022. To help you with the IVDD to IVDR transition, we’ve...