Senate on FDA: Improving the Speed of INDs, PMAs, and NDAs

On October 21, 2015, Senators Joe Donnelly (D – IN) and Cory Gardner (R – CO) announced two new bills – the Rare Device Innovation Act and the FDA Regulatory Efficiency Act – which the pair will be co-sponsoring. Both bills are included in the bipartisan “Medical Innovation Agenda,” which was also announced by Donnelly on the same day. If signed into law, these bills are intended to “streamline the FDA approval process for certain medical devices.”

The Rare Device Innovation Act, introduced by Gardner and co-sponsored by Donnelly, sets the stage for the “manufacture and approval of medical devices that diagnose or treat individuals with rare diseases.” The bill is an expansion of an existing program that helps simplify and expedite FDA approval of medical devices intended to treat rare diseases, some of which include: ALS, cerebral palsy, Hodgkin’s lymphoma, mesothelioma, and tuberculosis.

Under the current program, a “rare disease” is defined as a disease that is present in 4,000 patients or less in the US on an annual basis. If passed, the Rare Device Innovation Act will increase that threshold from 4,000 patients to 8,000 patient cases, allowing a more diverse group of devices to qualify for expedited approval.

In a recent press release, Gardner stated that, without this program in place, it is uneconomical for companies to manufacture these devices because the associated R&D costs are so extravagant. The press release also claimed that “by increasing the threshold from 4,000 to 8,000 patient cases, the Rare Device Innovation Act creates an incentive for manufacturers to develop medical devices for rare diseases to help people with rare conditions gain access to technologies they would not otherwise.”

The FDA Regulatory Efficiency Act was introduced by Donnelly and co-sponsored by Gardner. If passed, the bill will provide FDA the “authority to transfer the initial review of 510(k) medical devices to accredited third parties that apply for approval through the FDA.” In order for a device to be eligible to submit a 510(k), it must be a low-risk device that is substantially similar to a previously approved device. Examples of these devices include CT scanners and power wheelchairs to name just a few.

In a recent press release, Donnelly stated that “the legislation would still hold companies accountable for their quality systems, while also helping to alleviate the overwhelmed FDA.”

On October 21st, the same day that both of the above mentioned bills were introduced in the Senate, Senator Donnelly announced his “Medical Innovation Agenda.” This “agenda” is made up of a series of bipartisan bills that Donnelly has introduced or supported, all of which encourage innovation and help accelerate the development and review of new, life-saving drugs and medical devices. Donnelly’s agenda includes some similarities to the provisions of the 21st Century Cures Act, passed by the House of Representatives earlier this year.

In addition to the Rare Device Innovation Act and the FDA Regulatory Efficiency Act, the key pieces of legislation involved in the “Medical Innovation Act,” includes:

AdvaMed, a medical device industry group in the US, recently announced its support for both bills. It will be very interesting to hear what other industry professionals have to say about the recent bills, as well as Washington’s current fixation with FDA related matters. Although only time will tell, we are anxious to see what happens as the recent influx of legislation pertaining to FDA approvals continues its journey through the government. 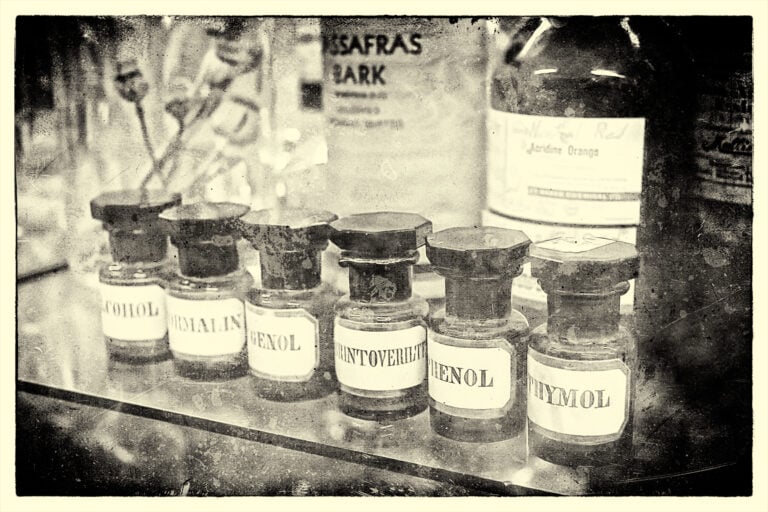 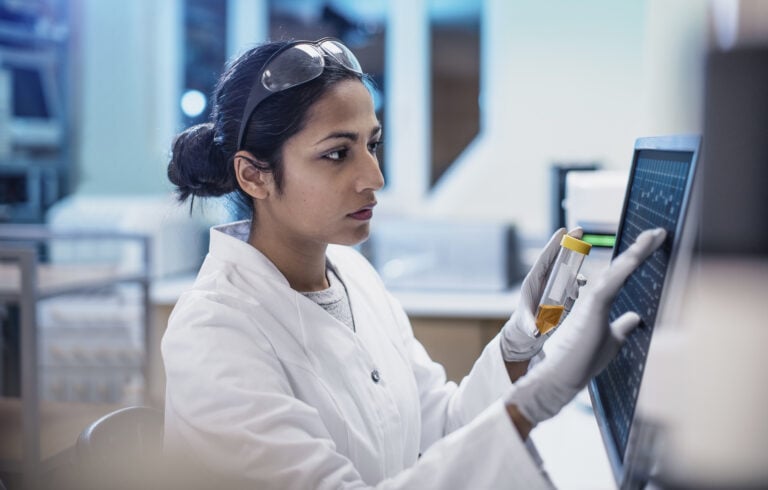 The FDA’s Office of Clinical Pharmacology within the Office of Translational Sciences released a new draft guidance document that, for the first time, clearly addresses the FDA’s recommendations and...