On Friday, April 8th, the FDA announced revisions to the labeling of metformin, the prescription drug for type 2 diabetes.

Metformin is an oral medication that helps control blood sugar levels in people with type 2 diabetes.  According to Drugs.com, the product is sometimes used in combination with other medications such as insulin, but is not approved for the treatment of type 1 diabetes.

Until now, metformin’s labeling strongly recommended against use in patients with mild to moderate impairment in kidney function “because use of metformin in these patients can increase the risk of developing a serious and potentially deadly condition called lactic acidosis, in which too much lactic acid builds up in the blood.”

In addition, FDA’s safety announcement states that it is also recommending “that the measure of kidney function used to determine whether a patient can receive metformin be changed from one based on a single laboratory parameter (blood creatinine concentration) to one that provides a better estimate of kidney function in patients with kidney disease (i.e., glomerular filtration rate estimating equation (eGFR)).” 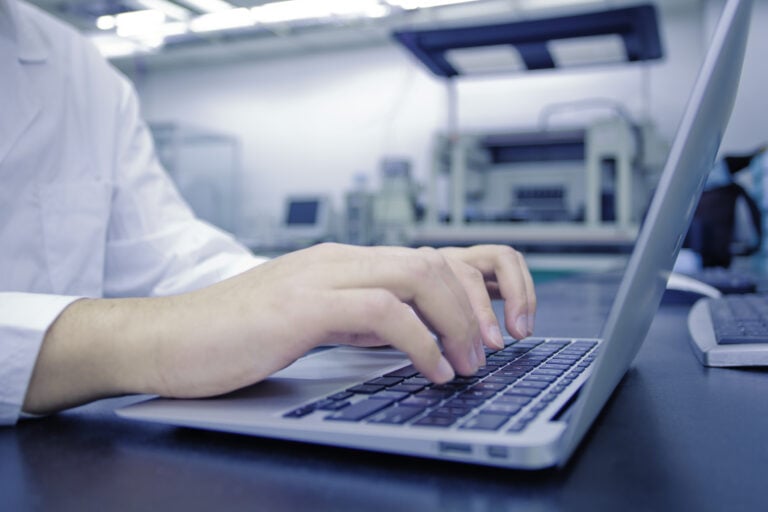 Guidance for Industry April 21, 2022 Nanotechnology can be used in a broad array of FDA-regulated products, such as human drug products, including those that are biological products.3 Nanotechnology...

FDA Requests Zantac Products be Removed from the Market

On Wednesday, April 1, 2020, FDA issued a statement asking all companies to stop selling all forms of Zantac (ranitidine). Background On Friday, September 13, 2019, the FDA announced that “some...