Orphan Drug Designations in the U.S. and EU

What is an Orphan Drug Designation?

The Orphan Drug Designation (ODD) program in both the United States (U.S.) and European Union (E.U.) qualifies sponsors to receive potential incentives to develop therapies for the diagnosis, prevention, or treatment of rare diseases or conditions.

Since rare diseases affect a small portion of the population, there is less financial incentive to develop medicinal products compared to more common diseases and conditions.

Therefore, the ODD program potentiates attractive advantages, both financial and otherwise, to sponsors in order to promote the development of treatments for rare diseases.

An ODD application can be submitted to the FDA or the EMA at any stage of development, as long as it is before submission of the drug licensing application.

Several potential advantages are afforded upon a successful ODD by the U.S. FDA including the following:

Particularly, the 7-year market exclusivity (termed Orphan Exclusivity) is determined by the Office of Orphan Product Development (OOPD) upon marketing approval of the drug. This type of exclusivity bars the FDA from approving any other application for the same drug (meaning a drug with the same active pharmaceutical ingredient) for the same orphan disease or condition for 7 years from the date of approval.

The EU also offers a range of incentives to encourage the development of designated orphan medicines:

To qualify for designation in the U.S., the following criteria must be met:

There must be a scientific rationale establishing a medically plausible basis for the use of the product for the rare disease or condition.

To qualify for orphan designation in the EU, a medicine must meet the following criteria:

THE MOST DIFFICULT PARTS

Many sources of information that estimate a disease prevalence from publicly available literature or health databases are estimated from a previous year or even previous decade. With ever-growing populations in the U.S., the estimated number of people with a rare disease or condition inevitably also increases. A calculation should be provided in a US ODD request that converts the prevalence of a disease in a previous year to the prevalence based on the current U.S. population size .

As explained above, where the sponsor of a drug that is otherwise the same drug (i.e., the same active moiety) as an already approved drug seeks orphan drug designation for the subsequent drug for the same rare disease or condition, an explanation of why the proposed variation may be clinically superior to the first drug. “Clinically superior” means that the drug shows a significant advantage over and above that of the approved drug by exhibiting greater efficacy, greater safety in a substantial portion of the target population (i.e., the drug causes fewer and/or less severe adverse events than the approved drug) or provides a major contribution to patient care (e.g., an oral dosage form is less invasive than an intravenous route of administration).

Also noted above, once a sponsor has been granted an ODD, Orphan Exclusivity (U.S) or maintenance of the orphan designation (EU) is requested in the marketing application. Oftentimes the FDA will require a direct comparison study between approved drug(s) and the proposed orphan drug to confirm clinical superiority in order to grant the 7-year Orphan Exclusivity in the US.

NEXT STEPS AFTER SUCCESSFUL ODD

After a U.S. ODD has been granted to a sponsor, the sponsor must submit annual reports within 14 months after the date of approval. The annual report is intended to update OOPD on the status of the designated orphan drug development, including a review and status of ongoing clinical studies, a description of the investigation plan for the coming year, any anticipated or current problems in the process, difficulties in testing, and any potential changes that may impact the product's designation as an orphan product.

Similarly, in the EU, the COMP requests annual updates on the status of product development after within 14 months of designation. The FDA and the EMA will accept the submission of a single annual report from sponsors of orphan products designated for both the U.S. and the EU.

The cost to develop drugs is extreme. Since rare diseases affect a small number of individuals, the likelihood of recovering the costs of traditional drug development is slim. Therefore, the international orphan designation programs provide a gateway for sponsors to develop drugs for rare diseases that otherwise may not be attractive candidates for financial reasons. The incentives of tax breaks, application fee waivers, and marketing exclusivity satisfy the overall mission: To identify and designate products as promising for rare diseases and to further advance scientific development of such promising medical products. To make the most of these incentives, early engagement with the FDA and/or EMA is suggested. ProPharma group offers expert guidance on orphan drug development.

1The OOPD will allow sponsors to use an incidence estimate for acute diseases with a duration of less than one year provided that they are curable and do not recur. Relapsing or remitting diseases such as cancer typically require a prevalence estimate. The National Cancer Institute’s Surveillance, Epidemiology and End Results or SEER Program website is OOPD’s standard source for cancer statistics in the United States.

Interested in learning more? Contact us today to find out how we can help not only with your EMA/FDA submissions, but all of your global regulatory needs. 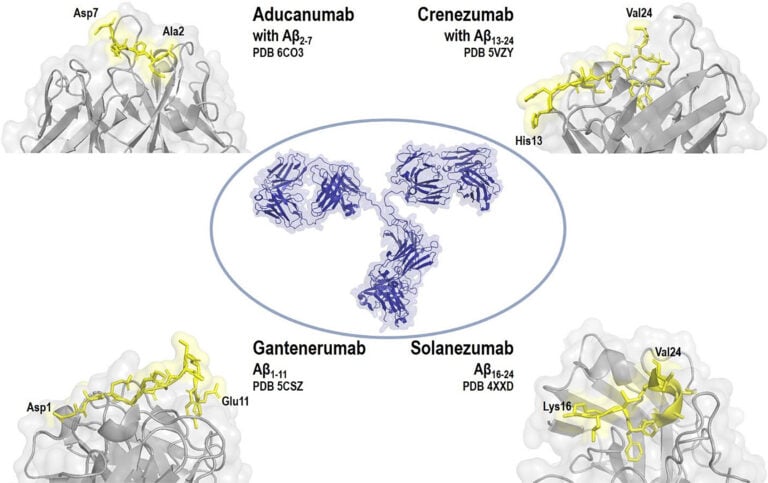 Orphan Designation of ATMPs for Rare Diseases: MPS II Case Study Many advanced therapy medicinal products (ATMPs) in development in the EU are for rare diseases and conditions. Since the... 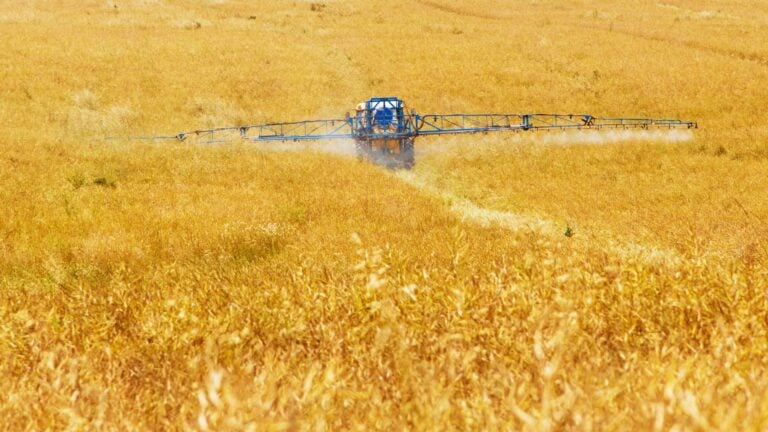 Draft report on the development of a harmonised approach to exposure assessment methodologies for residues from veterinary medicinal products, feed additives and pesticides in food of animal origin

In 2020, the European Commission (EC) requested EMA and European Food Safety Authority (EFSA) for advice for the development of a harmonised approach on exposure assessment methodologies for residues...

At the start of every year, we all have these grand plans of everything we plan to accomplish. It is a fresh start to really get stuff done and we have a full 12 months to do it all. However,...