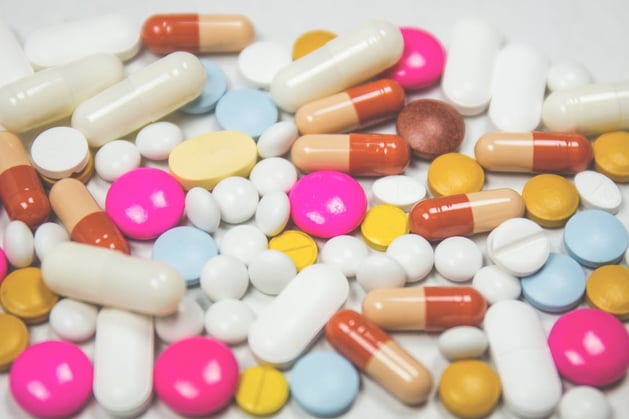 FDA user fees have been a fact of life for regulated industries for nearly two decades. As you continue to comply by paying the fees, you should understand what the revenue does for you.

Under GDUFA, the FDA set out to collect application fees for pending and newly submitted Abbreviated New Drug Applications (ANDAs). All ANDAs pending on October 1, 2012 that had not received tentative approval were set to pay a backlog fee and any new ANDAs submitted on or after October 1, 2012 were also subject to a fee.

In August of 2012, sponsors with pending ANDAs were left with a decision to make due to the uncertainty of fee costs at the time. Based on the number of pending ANDAs (in August 2012), the fee was expected to be under $20,000. However, the FDA allowed sponsors to avoid paying the fee by withdrawing their applications by September 28.

Thus, sponsors had to decide whether they were confident enough in the potential success of their applications to proceed. Furthermore, GDUFA also increased the cost to each sponsor as the number of pending applications decreased, making it even riskier to proceed with an application that had a chance to fail.

The FDA did not wait long in implementing aspects of the Generic Drug User Fee Act that were spelled out in their draft guidances published in 2012. While the guidances were labeled as “Draft — Not for Implementation,” two action items described in the draft guidances were made publicly available in February 2013.

Under GDUFA pending Abbreviated New Drug Applications (ANDAs) were required to pay a backlog fee. ANDAs that were submitted and pending prior to October 1, 2012 were put in the backlog cohort and the sponsor was required to pay the fee if they expected the FDA to continue their review (they also had the option to withdraw the ANDA).

For ANDAs for which the backlog fee was not paid (or withdrawn), the FDA would make publicly available an arrears list. That list is now available and is periodically updated as changes occur. Sponsors on this list have been put on public display and the FDA will not receive a new ANDA or supplement from those sponsors until the outstanding fee is paid. This fee is an obligation to the U.S. government and may result in collection activities.

After October 1, 2012, no generic drug submission referencing a specific Type II Active Pharmaceutical Ingredient Drug Master File was to be received unless the DMF fee was paid and the DMF was deemed available for reference. Once the DMF fee was paid, the FDA made this information known by placing it on FDA’s publicly available list of DMFs which also became available in February 2013.

The DMFs on this list have paid the fee and did not fail an initial completeness assessment. These DMFs can be referenced in ANDAs and/or supplements so as to permit the FDA to receive the submissions.

As required by the Generic Drug User Fee Amendments of 2012: all generic drug facilities, certain sites, and organizations are required to submit, update or reconfirm information to the FDA annually during a self-identification reporting period.

According to FDA, this annual self-identification is required for two purposes:

The information received by the FDA through the self-identification process enables the FDA to quickly, accurately and reliably survey generic drugs and facilities inspections and compliance. If you fall under this requirement, the Agency offers two electronic tools for submitting the required information: eSubmitter and Structured Product Labeling Xforms.

Additional information, including exactly who is expected to self-identify, may be found here.

Get Help with GDUFA and other FDA Regulations

If your company has questions about GDUFA or other FDA regulations, contact ProPharma Group today

To learn more about our services and how we can be of assistance to you, contact us today.

Generic Failure: Why so Few ANDAs Are Accepted by FDA on the First Pass

Generic drugs are immensely important to the U.S. healthcare system. These drugs account for 89% of the prescriptions dispensed in the United States. And, over the last decade, generic drugs have...

In a recent post on the FDA Voice blog, the Agency reported that its generic drug program hit record highs in 2016.  In the blog post, Kathleen “Cook” Uhl, M.D., Director of FDA’s Office of Generic...