Senator: FDA’s Backlog of ANDAs is Causing “Harm” to Consumers

On September 28, 2015, Sen. David Vitter (R-LA) sent a letter to FDA’s Acting Commissioner, Stephen Ostroff, MD, in which he stated various concerns regarding an extensive backlog of Abbreviated New Drug Applications (ANDAs). Additionally, the Senator told the Agency that it needs to make reducing this backlog a top priority and “dedicate enough resources” to do so.

FDA currently has a backlog of more than 3,000 ANDAs that are awaiting approval. With 86% of prescriptions being filled as generics in the US, and with the recent increase in the price of generic drugs, Sen. Vitter says this poses a problem.

In his letter, the Senator claims that this backlog is not only detrimental to drug manufacturers, but more importantly, to consumers. Without the availability of these generic products, many consumers are allegedly forced to pay significantly higher drug prices. Vitter says this is unacceptable and “the bottom line is that this extensive backlog serves as a major obstacle to a market-based, competitive response to manufacturers who choose to run up prices.”

Vitter concludes the letter urging “that approval requests be fast tracked for generic drugs that may potentially provide immediate relief from high prices due to market manipulation or exploitation.

In response to this letter, FDA has announced that it is making some forward progress with its generic drug review program, and has approved more than 50 “first generic drugs”, the initial product introducing competition to the related brand name product. Additionally, FDA says that additional staff members have been hired.

Do you have a generic product on its way to approval? We can help with that. Using our novel approach, combining scientific knowledge with extensive regulatory expertise, we have a proven track record of helping our clients achieve successful interactions with FDA. To learn more about how we can help you, contact us today. 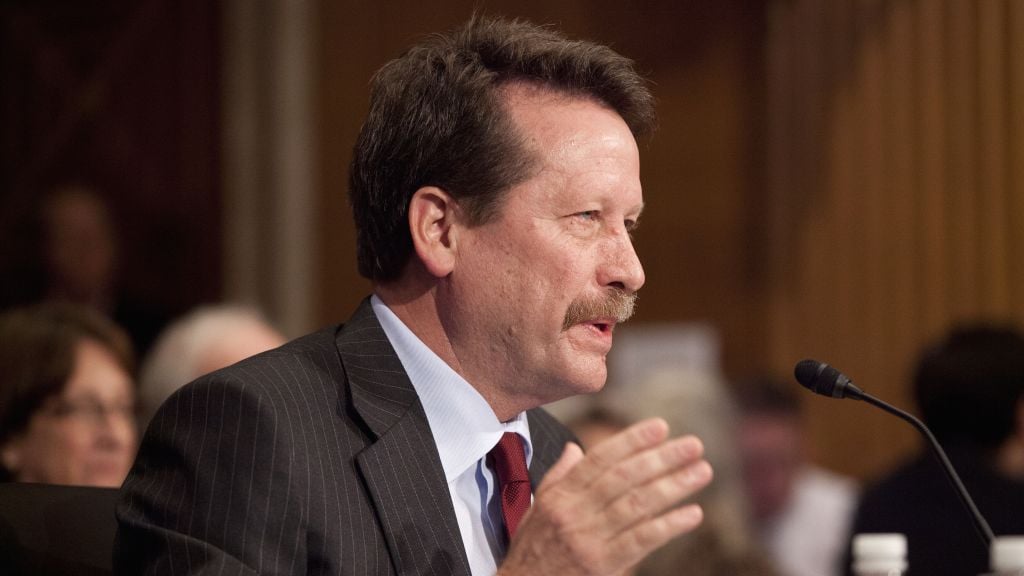 FDA’s previous guidance establishing a biosimilar naming convention could be the leading cause of the Agency’s delay in releasing the highly anticipated guidance on interchangeability and labelling...