EMA’s Emergency Task Force (ETF) has reviewed data on the monkeypox vaccine Imvanex 1 used as an intradermal injection (given just below the top layer of the skin).

The vaccine is only authorised for subcutaneous injection (injection under the skin). However, when given intradermally, a smaller dose of the vaccine can be used. Given the currently limited supply of the vaccine, this means that more people can be vaccinated.

The ETF cautioned that there was a higher risk of local reactions (e.g. longer-lasting redness, and thickening or discoloration of the skin) after intradermal injections.

The ETF noted that there is no information available on the maximum number of 0.1 ml doses that can be withdrawn from the authorised presentation (0.5 ml suspension) and recommended using low-dead volume syringes to optimise the number of doses that can be extracted. The ETF also emphasised the importance of giving intradermal injections correctly, recommending that only healthcare professionals with experience giving injections intradermally should administer the vaccine this way. Further information for healthcare professionals is included in the ETF’s statement.

Taking into account all these considerations, national authorities may decide as a temporary measure to use Imvanex as an intradermal injection at a lower dose to protect at-risk individuals during the current monkeypox outbreak while supply of the vaccine remains limited.

Imvanex was first authorised under exceptional circumstances in 2013 for the protection against smallpox. Following an application to extend its use, it was authorised for protecting against monkeypox disease on 22 July 2022.

The ETF’s advice has been issued to address the outbreak of monkeypox in multiple EU countries in the context of its public health emergency response activities, which include giving advice to support regulatory activities and product-related assessments.

More about the medicine

Imvanex prepares the body to defend itself against infection with the variola (smallpox), monkeypox and vaccinia viruses. It contains an attenuated form of the vaccinia virus called ‘modified vaccinia virus Ankara’ (MVVA), which is closely related to the smallpox and monkeypox viruses but does not cause disease in humans and cannot reproduce in human cells. Because of the similarity between these viruses and MVVA, antibodies produced against MVVA, together with other components of the immune system, are expected to protect against monkeypox, smallpox and vaccinia.

The marketing authorisation holder for Imvanex is Bavarian Nordic A/S.

Monkeypox is a rare disease caused by infection with the monkeypox virus, which causes symptoms similar to those of smallpox. Monkeypox begins with fever, headache, muscle aches, exhaustion and lymph node swelling. A rash commonly develops one to three days after the onset of fever, first appearing on the face and spreading to other parts of the body, including hands and feet.

Monkeypox can be fatal, even though it is typically milder than smallpox. It is transmitted to people from various wild animals, such as rodents and primates, but can also be transmitted between people following direct or indirect contact. Current outbreaks reported since May 2022 are the first reported outside of Africa with no links to endemic areas. On 23 July 2022, the World Health Organisation (WHO) declared the monkeypox outbreak a public health emergency of international concern.

1The same vaccine is authorised in the United States as Jynneos

News On 7 June 2022, EMA’s Medicines Shortages Steering Group (MSSG) adopted the list of critical medicines for the COVID-19 public health emergency. The medicines included in the list are authorised... 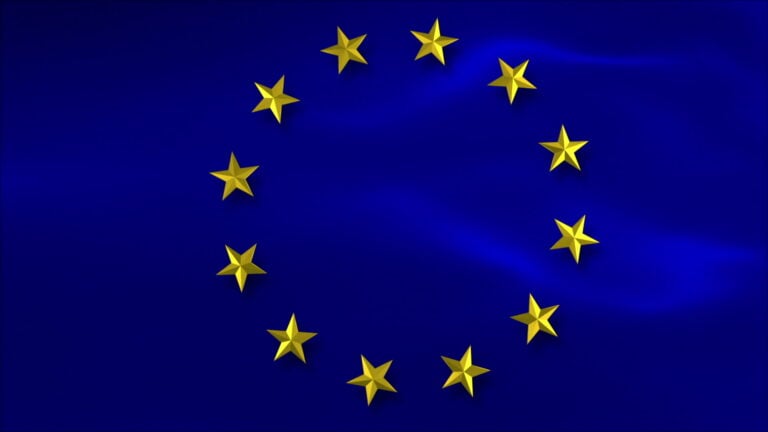 EMA: List of centrally authorised products requiring a notification of a change for update of annexes

August 2022 EMA Regulatory and Procedural Guideline Parallel distributors are only required to inform the EMA of changes to the labelling or leaflet related to any update of the annexes of marketing...

June 1, 2022 Steffen Thirstrup has been appointed as Chief Medical Officer of EMA. In this role, he will provide scientific leadership across EMA and its scientific committees to reinforce the...