How Important are Clinical Trials in Today’s World of Regulation?

Eliminating clinical trials would be extremely detrimental to the safety and well-being of people all over the world.

On Friday, February 24th, The Washington Post published an article written by Cary Gross, M.D, a primary care doctor, and professor of medicine and cancer researcher at Yale University School of Medicine.  In this article, entitled “When cancer treatments do more harm than good,” Dr. Gross looks back on the time that his father was diagnosed with Hodgkin’s disease.  At the time of his diagnosis, Gross’ father was too weak to walk.  Although his father’s oncologist was worried that chemotherapy might do more harm than good, Gross states that his father’s doctor informed them of a new drug that had become available.  He called it a “targeted therapy,” and explained that the treatment “uses antibodies to destroy cancer cells while apparently leaving the rest of the patient’s cells alone.”

Not knowing if the drug would be better for his father than chemotherapy, Gross told his father to “go with his gut” in making his final decision.  Figuring it was better than doing nothing, his father’s gut told him to try the new targeted therapy.

“Initially, the tumors shrank and he regained some strength, even allowing him to walk across the room on his own,” Gross states.  “But after a few months, he noted some mild pain in his feet. Soon, severe pain shot through his legs. His doctor explained that this ‘nerve pain’ was a side effect from the therapy, preventing him from walking and once again making him bed-bound. This time, it wasn’t the disease that was debilitating him; it was the treatment.”

Turns out, this new drug had received FDA approval based on a small study of only about 100 patients, one-third of whom demonstrated complete remission.  Based on the study, research suggested that side effects were very rare.  However, as often happens in cancer treatment studies, the drug was tested in a group of younger and healthier people.  Not the “older people with lots of medical conditions” like Gross’ father.  The article states that the average age of patients who participated in the study was 31.  Gross’ father was 80.

Gross firmly believes that patients deserve rapid access to effective and cutting-edge drugs.  But “what if a treatment turns out to do more harm than good,” he wonders?  “This is why we need to double down on our efforts to evaluate new treatments in the real world. We need more evidence, not less.”

The point Dr. Gross is trying to drive home is that clinical trials are a critical factor in providing patients with safe and effective treatments.  He notes that the FDA should not “shy away from requiring thorough evaluation of new drugs,” and explains that “undertested drugs with unclear safety profiles and efficacy should not be given to broad swaths of the population.”  To sum it all up, the Agency should not be okay with approving products that do not provide substantial evidence of the drug’s safety and efficacy. 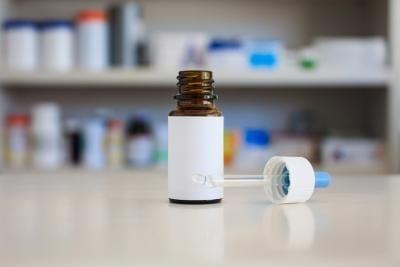 How critical is the Technology Transfer phase of new drug development?

During the development phase of a new drug, great pains are taken to characterize the molecule and to run a myriad of laboratory and animal tests to determine the product attributes, toxicology... 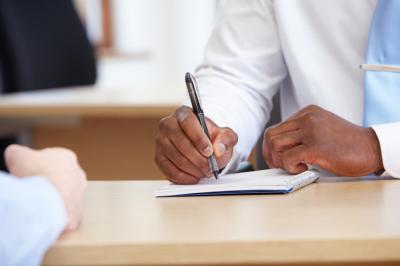 If You Didn't Write It Down...

Since the day I entered the industry the mantra of “If you didn’t write it down, it didn’t happen” was repeatedly drilled into my daily mode of operation. The margins of my test sheets were filled...