Visual Inspection for Cleanliness, What Are We Missing? 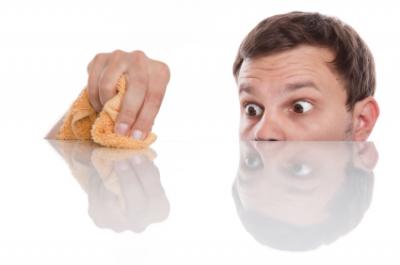 As a way to verify that your cleaning or cleaning-in-place (CIP) process was successful, what tool, assay or method should you use first? Well, shouldn’t the answer be as plain as the eyes on your face? Common sense dictates that as a first pass, a visual inspection of the cleaned equipment should be conducted.  But is a simple glance enough? What scientific rigor have you put into that observation?  What should you consider in building visual inspection as one of your tools to determine cleanliness?

Is it as Obvious as the Dirt in Front of Your Face?

There are process soils that are very obvious to visualize on equipment, but there are others that by their nature or by physical circumstances, either their own or those of the manufacturing equipment, are impossible to visualize.  When looking at equipment post a cleaning event, there can be a big difference in the perceived results if the inspection for cleanliness is done immediately after the cleaning cycle is complete or if the inspection for cleanliness is done several hours later.  Some process soils will simply blend in appearance with the equipment and others will darken once moisture evaporates.   Moreover, some manufacturing equipment, such as long transfer lines and hoses, may not lend itself to being fully inspected for cleanliness solely via an operator’s visual inspection.  There are tools, such as boroscopes and high powered light, that can extend an operator’s line of sight, but those may also create artifacts and false reading.  Although, visual inspection aiding tools may be used, consistency in their employment should be maintained otherwise results obtained during cycle development may vary from those obtained in cleaning validation and those obtained during routine operations.

Science and Rigor on an Organoleptic Method

Use of the visual inspection method has been alluded to as far back as the 1987 FDA guide to inspectors regarding cleaning validation.  But as the perception of cleanliness can be influenced by the environment in which the equipment is inspected, the scientific method dictates that variables and controlled experiments be conducted to demonstrate sufficient evidence that cleanliness can be visually determined.  Additionally, training and a demonstration of proficiency by operators slated to do visual inspections should be conducted at a regular frequency. That training must include the discernment of process soils from equipment maintenance issues from sample materials of equipment construction including their grain and shadowing.  Moreover, if a firm intends to store equipment in a clean state and not clean again prior to use, should visual re-verification of continued cleanliness be conducted and if so what is the firm’s acceptance policy of environmental dust or particulate?

Variables and Parameters to Consider

The parameters that a firm should investigate are many and a design of experiments approach may prove helpful to determine the boundaries to which visual inspection for cleanliness can be acceptably ascertained.  The range of soils in a process needs to be cataloged and considered in numerous ways.  The visual appearance of those soils both wet and dry should be observed.  A series of serial dilutions to both the cleaning acceptance criteria level as well as the limit of detection should be conducted and documented.  Moreover, sharp color photographs of the same may be used as training tools for operators employed to conduct visual inspections for cleanliness.  The visual acuity of those operators conducting those assessments likewise needs to be considered.  The precision of the visual inspection operators during routine cleaning cycles can be no less than that of the subjects used in conducting the demonstration experiments.  Similarly, the lighting or lumen levels in the manufacturing area should be equivalent or greater than those utilized during experimentation.  Some have argued that the angle of visualization may also have an impact on the ability to visualize cleanliness.  Because this factor is a difficult one to control in the field, a wide angle range is required in order to make visual inspection for cleanliness practical.  In addition, the various materials of equipment construction need to be considered to demonstrate that their grain and physical color do not impact, but rather lend themselves to being inspected visually.

In sum, the employment of visual inspection for cleanliness deserves careful control and demonstrable evidence of appropriateness.  Moreover, a firm may consider visual inspection as a first test for cleanliness, but there is an elevated risk of using visual inspection by operators as their only method to ascertain and document cleanliness.  The biopharmaceutical industry has mitigated this risk by utilizing numerous orthogonal methods with highly quantitative results.  Some firms have employed visual inspection alone.  There is actually a large number who do so for routine operations and a smaller few who do so in cleaning validations protocols.  In either case, those firms should be prepared to present their package of data supporting the visual inspection practice and not expect the “I know soil when I see it” explanation to satisfy our data driven industry and inspection process. 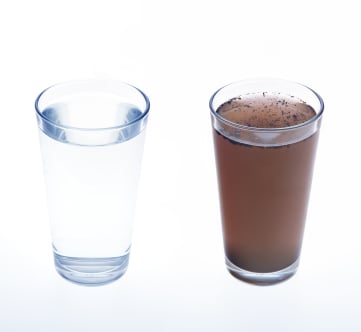 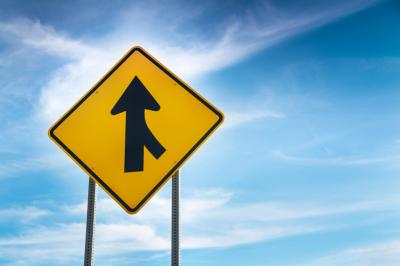 Expanding an existing lab or establishing a new lab is an exciting time; new equipment, new facility, a fresh start.  The key to having a successful laboratory qualification project is communication...