Many times in validation I am confronted with the problem of how to set acceptance criteria for critical process measurements. This is particularly true of in process measurements made during production that relate only indirectly to a measured characteristic of the finished product. One example comes to mind that provides an excellent illustration of the problem. This example is related to fill volume measurements performed on a liquid filling line.

Bulk product is manufactured and samples sent to the QC lab for bulk release testing. One of the tests performed is a measure of the bulk-product density. The density determined for the bulk product is used by production personnel to set up and monitor the fill volume delivered to containers by the filling equipment. Following completion of the packaging process, a number of bottles are pulled from the finished lot and the fill volume checked for compliance to specification. In this example, the specification range for container fill volume is 60.0 – 63.0 mL.

The density of bulk product is determined prior to release by the QC lab using a pycnometer calibrated against purified water. A pycnometer is a glass flask with a close-fitting ground glass stopper. The stopper has a capillary hole through it to allow air and excess fluid to escape giving a precise volume. Density is determined gravimetrically by measuring the mass of the pycnometer filled with the test-fluid.

Thus, the density of the bulk product is given by,

where the precise volume of the pycnometer is determined by measuring the mass of a suitable reference fluid such as degased purified water at a precisely known temperature.

Based on this knowledge, a model for the propagation of error through the measurement chain can be constructed. We will start at the end of the chain; that is, the determination of the correct filled container weight (mass). Because fill volume is the variable of interest, equation (1) will be rearranged so that volume is a function of mass and density. Therefore,

Errors due to independent factors can propagate though a measurement system to cumulatively affect the response. However, because errors can be both negative and positive in magnitude, they cannot be added directly. Instead, these errors are added in quadrature. Thus, the rule of propagation of error for addition and subtraction is,

Now, temperature must also be taken into account in our model because of its effect on the density of the bulk product. The bulk product in this case is aqueous with a nominal density close to that of pure water, so we will use published density data for pure water to derive an empirical relationship. The empirical relationship in this case is a third order polynomial of the form,

. Thus, the change in density with respect to temperature is,

For simplicity, this formula will be referred to herein as

Likewise the expression for volume error as a function of mass is:

Finally, for volume error as a function of temperature, the expression is:

Having defined the individual expressions, they can be put together to create the complete error model for measurement of filled container volume.

We have now derived an error model for measurement of container fill volume, but we have not yet fully decomposed the measurement. The density of the bulk product is itself a dependent variable derived through measurement of the filled pycnometer volume and mass. The sensitivity coefficients in this case will be derived directly from (1).The change in density with respect to volume then is given by:

The change in density with respect to mass is given by:

With the full model in hand, we can use (14) to determine the maximum error that can be tolerated for each base measurement in the measurement chain. This is best accomplished by performing calculations using different values of ?T, ?Vpyc, ?Mpyc, and ?Mcontainer.

To perform the calculation, a range of values around the known variability associated with each measurement are selected and a dataset prepared for analysis.

Table 2: ANOVA outputs for the base measurement propagation of error data. The Estimated coefficient column lists coefficients corresponding to the best-fit line for each term. P values indicate the level of significance of each term.

Looking at the ANOVA output for each of the base measurements, the filled container mass measurement yields the lowest P values for the linear and quadratic terms indicating that this measurement has most significant effect on the overall variation of gravimetric fill volume measurements. 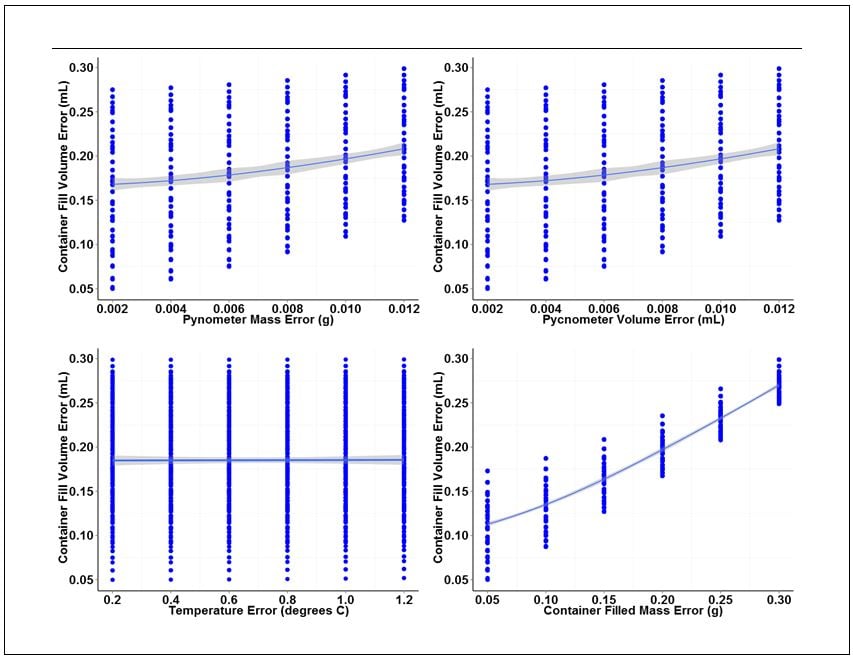 Figure 2. Individual value plots for each of the four base measurements associated with gravimetric determination of container fill volume.

The individual value plots also show that a 0.012 g mass error and a 0.012 mL volume error can be tolerated for the pycnometer density measurement without exceeding our error budget for container fill volume. A filled-container mass error of 0.30 g can also be tolerated. Temperature error, on the other hand, has virtually no effect on fill volume variation. However, because we did not include data for temperature variation greater than 1.0 degree C, we will set the upper error limit for temperature to this value.

Now, there is the possibility that the temperature at which the density of the bulk material was determined can differ significantly from the bulk product temperature measured during the filling process. Depending on the thermal expansion coefficient of the material being filled, a temperature change of 10 degrees C or more could significantly alter the density of the bulk material. In this case, the thermal expansion coefficient should be known beforehand and the appropriate correction factor applied to correct to the reported density to the measured temperature.

Let’s face it, drug development is a very long process. It is often hard for scientists in a laboratory to picture their drug actually being manufactured at large scale let alone to imagine it in a... 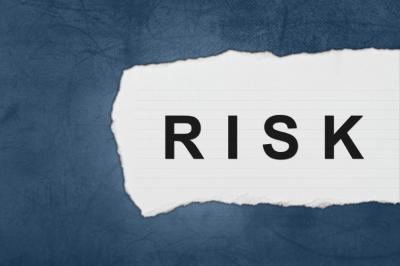 The Benefits of Process Characterization in Process Development

The desire for a robust and repeatable manufacturing process is shared by every organization that has a therapy or product in development and the only way to demonstrate that this desired state has...