Wondering Why You Should Evaluate the Effectiveness of Your Corporate Compliance Program?

On May 24, 2013, the Department of Justice announced that ISTA Pharmaceuticals Inc., a subsidiary of Bausch+Lomb, pled guilty to felony charges of conspiracy to introduce a misbranded drug into interstate commerce in violation of the Federal Food, Drug and Cosmetic Act (FDCA) and conspiracy to pay illegal remuneration in violation of the Federal Anti-Kickback Statute.  As part of the settlement, ISTA agreed to pay $33.5 million to resolve criminal and civil liability resulting from its marketing of the drug Xibrom.

The ISTA settlement is the latest in a long line of pharmaceutical company settlements resulting from off-label promotion and illegal remuneration to physicians in exchange for writing prescriptions.  This case further demonstrates that the government is not solely focused on Big Pharma as it selects which cases to prosecute.  Compared to recent settlements involving dollar amounts running into the hundreds of millions and even billions of dollars, the ISTA settlement amount is relatively small.  But that doesn’t mean that this enforcement action is not significant.

Quite to the contrary, this case sends a number of key messages to the pharmaceutical industry, not the least of which is the continued emphasis that the government places on the importance of evaluating the effectiveness of a compliance program.

As part of the plea agreement, Bausch+Lomb agreed to maintain a Compliance and Ethics Program.  The agreement also requires that Bausch+Lomb’s President of Global Pharmaceuticals annually review the effectiveness of the Program.  Based upon that review, the President must submit to the government a signed certification that the Program:

·  Includes policies and procedures designed to prevent violations of the FDCA and Federal health care program requirements;  and
· Was effective in preventing such violations.

The plea agreement does not dictate any specifics regarding the manner in which the Bausch+Lomb President must conduct the review.  The certification, however, must include a summary of the President’s review.

The ISTA plea agreement requires that Bausch+Lomb’s Board of Directors also annually evaluate the effectiveness of the Compliance and Ethics Program.  The Board can do this by receiving updates on the Compliance Officer’s activities and the implementation of the compliance program.  Interestingly, the plea agreement specifically states that Board review does not require the retention of third party experts.

In a future blog, I will explore some of the other points of significance of the ITSA settlement, including the companion Office of Inspector General (OIG) Divestiture Agreement that resulted in the exclusion of ISTA Pharmaceuticals from participation in Federal health care programs and requires ISTA to divest itself of all assets and operations to Bausch+Lomb. 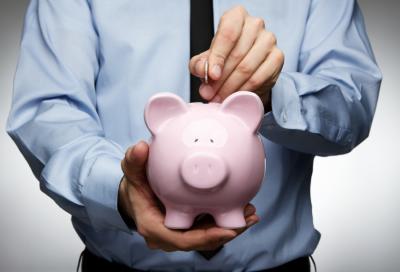 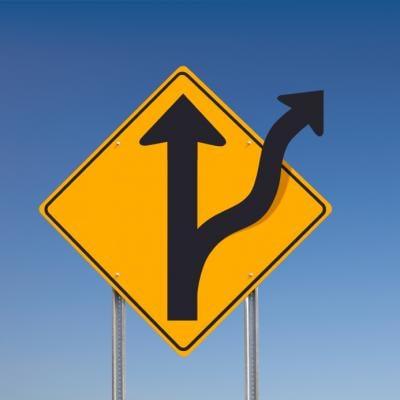 Continued Cleaning Effectiveness: What Are You Doing? - Part II

My last blog focused on the industry trends concerning cleaning validation verification. Through a quick poll we found that out of twenty-three respondents, approximately fifty (50) percent are doing...