What is the Future for Pharmaceutical Compounding Companies? 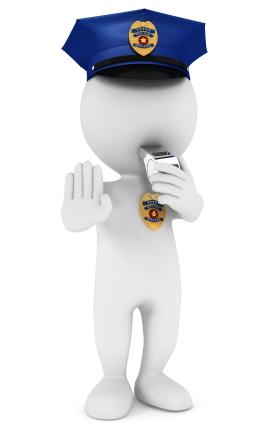 The Food and Drug Administration (FDA) may soon be cracking down on compounding pharmacies according to a recent bill introduced in the United States Legislature.  The bill (Drug Quality and Security Act (H.R. 3204)), which was sponsored by both Democrats and Republicans alike takes aim at how compounding pharmacies operate.

Because of mounting concerns over both security and safety of the drug supply chain in the U.S. the bill will give more enforcement firepower to the FDA regarding compounding pharmacies. Senator Tom Harkin, Democrat of Iowa and author of the bill suggests its approval “will improve oversight of high-risk drug compounding” and help ensure that counterfeit and stolen drugs stay out of the drug supply.

Some details of the bill include:

-Establishing a uniform system for tracking prescription drugs through the distribution chain by creating national drug serial numbers
-“Non-traditional” compounding (mass-producing rather than patient-specific) companies that choose to voluntarily register with the FDA as “outsourcing facilities” would be subject to rules on quality control and oversight
-Companies choosing not to transition would continue producing under a narrower definition of compounding: mixing medicines for individual patients on the basis of a prescription, or making limited quantities ahead of a prescription
-Traditional compounding pharmacies that fill custom prescriptions for individual patients would continue to be regulated by state boards of pharmacy

Pharmacy compounding delivers a vital health need to patients that are unable to be treated with FDA-approved medication.  The benefits of well-tailored compounds are a huge benefit for patients worldwide.  Benefits include those needing medications in the area of pain management, dermatology, pediatrics, dental, hormone replacement, and allergies to name a few.

Unfortunately, in the case of hospitals, rising costs and drug shortages has some administrators outsourcing increased portions of their drug mixing to large-scale “Nontraditional” compounding pharmacies. In the process, those compounding pharmacies have an opportunity to abuse a system that only subjects them to state lawand bypasses much stricter FDA regulations that include disclosure of records and problem reporting.

The head of the FDA has recently stated that "Nontraditional compounding should, because of the higher risk presented, be subject to a greater degree of oversight. Sterile products produced in advance of or without a prescription and shipped interstate should be subject to the highest level of controls, established by FDA and appropriate to the activity, similar to cGMP standards applicable to conventional drug manufacturers.”

The International Academy of Compounding Pharmacists, one of the key opponents of the bills intent, are concerned that the bill in its current state will contribute to the shortfall of needed medications and would grant the FDA “sweeping, unprecedented authority in determining what pharmacies can compound.”

Some of the confusion seems to be over the interpretation of compounding.  Proponents of further regulation contend that certain larger pharmacies are taking a “Nontraditional” approach, behaving like bulk drug manufacturers instead of catering to individual patients.  Their concern is with those same pharmacies identifying themselves as compounding facilities who should instead fall under the umbrella of mass manufacturing, thus subject to tougher rules for quality and oversight.

H.R. 3204 comes on the heels of a meningitis outbreak that killed 64 people and was linked to a compounding pharmacy in Massachusetts last year.  This appears as another example of certain compounding pharmacies utilizing poor practices and ultimately resulting in medicines that lack in its required purity, strength, sterility and quality.

In their defense the FDA has said it lacked the authority to properly enforce such companies and that the bill loopholes fail to grant them complete access to facilities’ records.

Whether you agree or disagree with H.R. 3204, I hope we all can agree that the increased attention on the issue of compounding pharmacies with regard to safety, security and quality of patient medications is of the upmost importance.

Who knows exactly what the future holds for pharmaceutical compounding companies, but there’s soon likely to be a new sheriff in town.

1.   New York Times11/18/13Bill on Drug Compounding Clears Congress a Year After a Meningitis Outbreak
2.   U.S. Food and Drug Administration Website
3.   U.S. Food and Drug Administration Statement before Oversight Committee 4/16/13 A Continuing Investigation Into The Fungal Meningitis Outbreak and Whether It Could Have Been Prevented 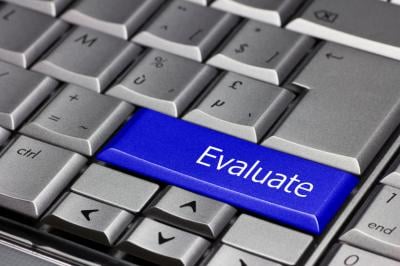 How are you doing with those New Years’ resolutions? Whether or not you’re a resolution maker (or breaker), you can use this time of year to take stock of where things stand, including your validated... 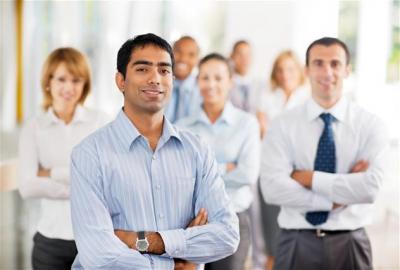 Regulations require the pharmaceutical industry to be compliant, have and maintain a quality system, and build quality into the process (quality by design). What does that truly mean and how does...

Introduction Risk based approaches to validation of computerized systems have been heavily promoted since the publication of GAMP 5 and ASTM E2500.  Yet we continue to see examples of validation...