UK Paediatric Investigational Plans – what do you need to know?? …and how is it all working in practice?? 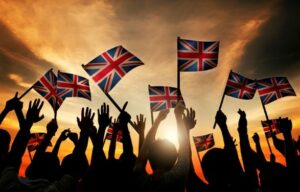 If a marketing authorisation is planned to be submitted in England, Scotland, and Wales (GB), an MHRA-approved paediatric investigational plan (PIP) is required.

Up until January 1, 2021, PIPs were submitted to the European Medicines Agency (EMA) and reviewed by the Paediatric Committee (PDCO) – the approval (PIP Opinion/Decision) was pan-European and covered the UK. The MHRA were previously part of the EMA’s PDCO, but with the departure of GB from the European Union, the Medicines & Healthcare products Regulatory Agency (MHRA) now carry out their own assessments of PIPs. For Northern Ireland, EU PIPs remain applicable. 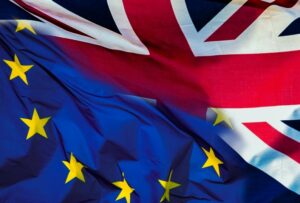 MHRA clearly want to maintain consistency. Not only are all the templates and documents that need to be submitted to MHRA virtually identical to those submitted to PDCO, MHRA also plan to follow the EU timetables and they take into account previous EU PIP decisions. All of the EU pharmaceutical legislation has been transposed into UK law.

To avoid divergence between UK and EU PIPs, MHRA will aim to accept a positive opinion where the initial UK-PIP was agreed on basis of an agreed EU-PIP, but there may still be a focused assessment. MHRA will adopt current EMA class waivers list from 1 Jan 2021, and (if no EMA PIP decision exists), MHRA will aim to accept a positive EMA opinion on a class waiver request.  EU full product specific waivers with a positive PDCO opinion or EMA decision before 1 Jan 2021 will be adopted as a UK full wavier; No submission is needed. For PIPs adopted from EMA, MHRA will mirror a positive PDCO Compliance Check (CC) or interim CC as UK CC outcome, unless subsequent modifications have created divergence between the UK- and EU-PIPs. Companies should be aware that the PIP Compliance Check still needs to be submitted to the MHRA, and this should be built into the timelines to avoid delays to MA validation.

At submission, it is requested that the applicant confirm status of any EU PIP submission (or modification) and any significant divergence between current EU-PIP and agreed UK-PIP.

Importantly, UK-PIP submission requirements vary depending on the status of the PIP in Europe, there are 3 scenarios:

So much is the same for the MHRA and EU PIP submissions, is anything different? Yes, there are some UK specific requirements as noted here:

What has our UK-PIP experience been like so far? 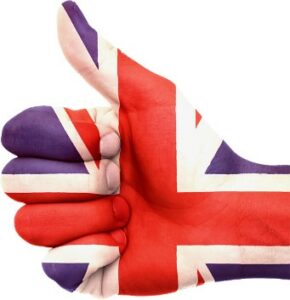 We are finding that the MHRA are following a pragmatic approach, firstly by recognising EU PIP decisions which exist before 1 January 2021, avoiding the need for additional reviews and paediatric plan divergence. They are also being pragmatic at PIP compliance check, for example, the MHRA differentiate between minor administrative changes and significant changes in the binding elements, and which should allow for a faster compliance check.  In addition, mirroring of the EU PIP templates, and submission dates makes things incredibly easy for Applicants to prepare and submit a UK-PIP especially when an EU-PIP already exists.

The dedicated MHRA portal for UK-PIPs means that there is no need to submit an .XML file like you need to for EU-PIPs, instead the documents are simply uploaded via the webpage. Its quick and easy! There is also no naming guidance unlike for EU PIPs, so all the final steps for completing the submission, are much less demanding!

Generally, the length of time it takes MHRA to approve a PIP or PIP modification has been much shorter than in EU. Perhaps this is partly due to there being no need to schedule PIP reviews around Committee meetings with all EU representatives in attendance. The early UK-PIPs and PIP modifications that were submitted to MHRA were approved very quickly (some 6 months before we would expect an EU-PIP Decision). It must be said that some of our recent UK-PIP submissions have unfortunately not been approved as quickly, with the MHRA citing assessor resource issues as reasons that they have not been able to review the PIP as quickly.

Also, we have found the MHRA have been extremely flexible – allowing more general commitments in the PIP measures with the requirement to come back to them once further information is known. This is something the EMA are still discussing as a possibility, known as an ‘evolutionary PIP’.

MHRA are generally very responsive to queries, with the Agency normally responding to emails within a day, which is convenient when questions arise.

In conclusion, our PIP experience with the MHRA has been favourable to date. The new requirements for the UK should not cause anxiety for drug developers. ProPharma Group has experience in submitting numerous PIPs, modifications, waivers, and compliance check requests to the MHRA.  We can help by providing you and your team with all the necessary guidance and support. We have experience assisting Companies where an EU PIP exists, and submissions are required to MHRA to maintain alignment, or where no EU PIP exists and a Company is new to preparing a PIP in the EU or UK.

For more information on our extensive direct experience with EU and UK PIP procedures or to hear how we can support you with any of your PIP questions, submissions, or your global regulatory needs, please Contact us today. 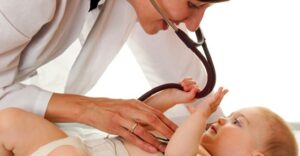 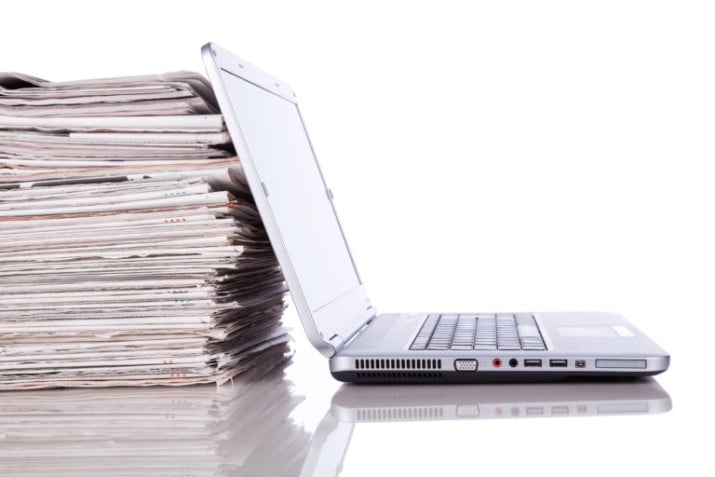 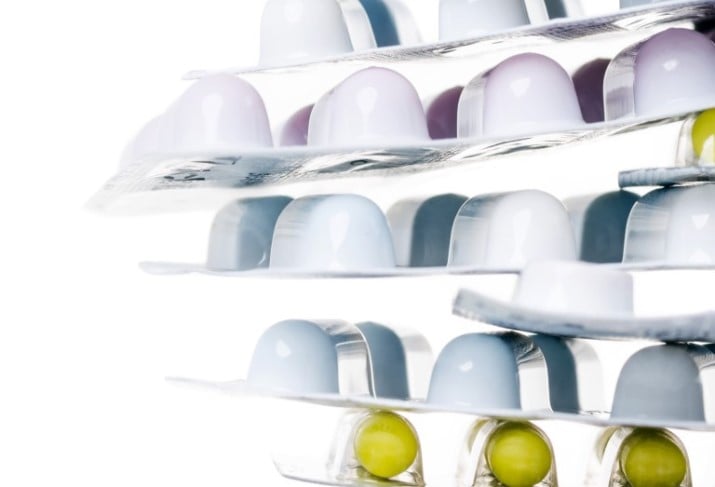 On February 18, 2016, the FDA issued a final order which will require the submission of premarket approval (PMA) applications for metal-on-metal (MoM) total hip replacement devices, which are hip...