How to Avoid Common Pitfalls in the Development of Biosimilars

As many blockbuster biologicals face the expiration of their patents, so-called "patent cliff", many biotech businesses direct their attention to the field of biosimilars.

The development of biosimilars is lucrative as it requires a simplified research and development program, which does not have to demonstrate the efficacy and safety of a new biosimilar in costly clinical trials. On the contrary, the single objective of the development program is to demonstrate that a newly developed biosimilar candidate has no clinically meaningful differences in comparison with its reference product. During development, it should be established and scientifically proven that the biosimilar closely resembles the originator product: the biosimilar must not be worse, it must not be better, it must be ‘highly similar’.

However, establishing high similarity proved to be a complex task, much more complicated than many manufacturers of biosimilars anticipated it to be. Firstly, there is no clear definition of 'high similarity'. There is no single cut-off number that can separate similars from non-similars. In fact, high similarity should be established based on the totality of scientific evidence and strong statistical support. Secondly, manufacturers of biosimilars do not have access to the confidential CMC (chemistry, manufacturing and controls) part of the marketing authorization dossier of the reference product. It means that a new manufacturing process has to be designed – reverse-engineered. Still, a new process must yield a highly similar product. The absence of information on the original process is a big challenge. The biotech industry's dogma is 'the process is the product' – this is because the process predominantly affects the product's characteristics and contributes to the product's safety and efficacy profile.

Biosimilars are developed to copy originators, which structurally represent recombinant proteins. Recombinant proteins are complex molecules with a multitude of attributes that influence their safety, efficacy, and stability. The number of attributes is so vast that if a manufacturer of a biosimilar takes on the task of comparing every single one of them and establishing similarity, this task will turn into a never-ending journey of identifying more and more differences between a biosimilar candidate and its reference product. Therefore, it is crucial from the start of the development to implement a risk-based approach to select only those attributes that might potentially affect the characteristics of a therapeutic protein and investigate them. This work should begin with a theoretical exercise that assesses all potential attributes and risks associated with them. As more knowledge and experimental data become available during development, some attributes will be removed from this list, and others might be added.

A good example of a quality attribute that requires investigation and comparative analysis between a biosimilar candidate and its reference product is glycosylation. Glycosylation (attachment of sugar moieties) is a type of a post-translational modification that occurs during protein synthesis by the producer cell line. Glycosylation plays an important role in the performance of a therapeutic protein; glycosylation can affect protein three-dimensional conformation, stability, binding properties, biological activity, antigen recognition in monoclonal antibodies, and it can become the source of immunogenicity in patients.

The type and structure of attached sugar moieties depend on the cells and growth conditions used in the manufacture of a therapeutic protein. Therefore, cell culture conditions should be optimized to not only produce a desired biosimilar in large quantities, but to produce a biosimilar with a matching to its reference product glycosylation profile.

The biosimilarity of a biosimilar candidate to its reference should be established in a biosimilarity assessment exercise. This is a comprehensive analysis performed step-wise that consists of comparative physicochemical and biological analyses, followed by comparative nonclinical and clinical pharmacology studies.

The challenge of a physicochemical biosimilarity assessment lies in the inevitable fact that differences are going to be detected by contemporary sensitive analytical technologies. Identified differences have to be investigated, and in order to prove biosimilarity, these molecular differences have to be shown not to translate into clinically meaningful differences. Often, it is possible to reconcile identified molecular differences by performing a literature search, in vitro analysis and/or bioassays. Where residual uncertainty remains, the final step in establishing biosimilarity lies at the level of comparative clinical trials with a focus on comparative pharmacokinetics and pharmacodynamics.

Selection of a Reference Product

Another common question – how many batches of the reference product should be used in the comparability assessment? As a rule of thumb, not less than ten batches should be used. However, to increase statistical significance manufacturers of biosimilars often include in their studies 20 or more batches of the reference product. Importantly, these batches should cover the entire shelf life of the originator product to account for possible degradation of the active substance during storage.

Interested in learning more? Contact us today to find out how we can help not only with your EMA/FDA submissions, but all of your global regulatory needs. 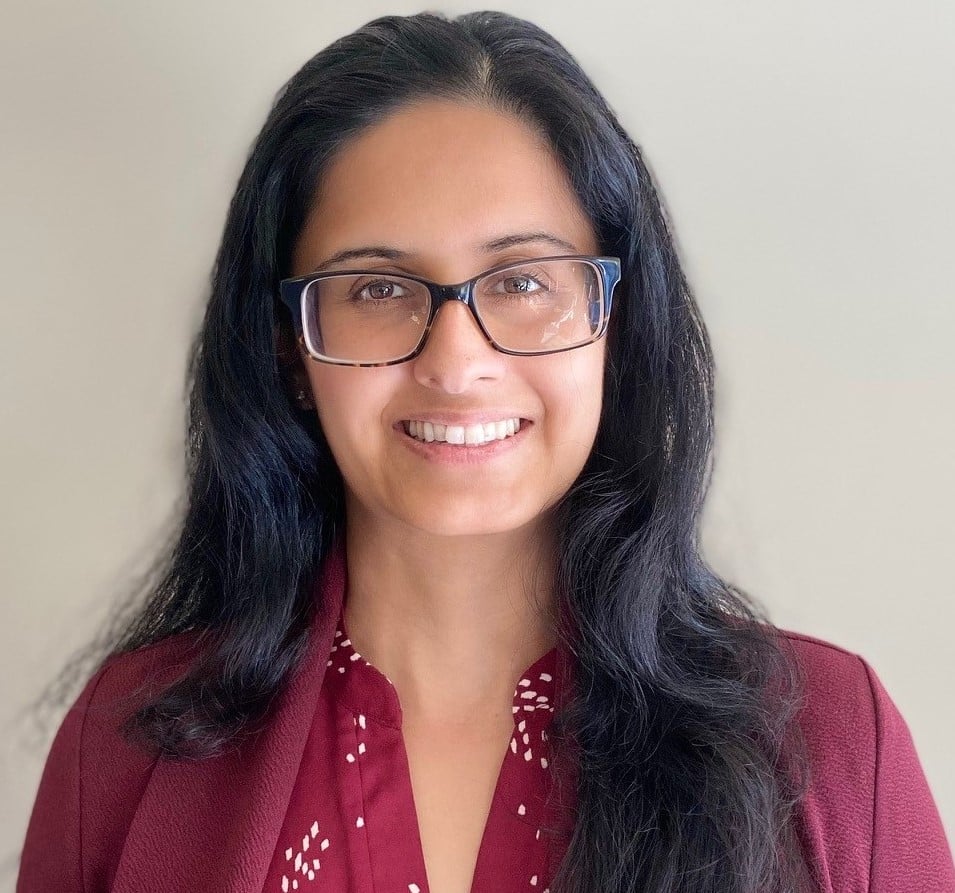