Not a Bitter Pill to Swallow: FDA Releases Guidance on Size and Shape of Generic Drugs

In a Federal Register notice to be published on Dec. 10, 2013, FDA announced the release of a new guidance titled “Size, Shape and Other Physical Attributes of Generic Tablets and Capsules.” The guidance provides a brief overview of FDA’s thinking about how ANDA applicants should design their drug product in relation to the Reference Listed Drug (RLD). The guidance exclusively comments on capsules and tablets, and does not discuss gums, orally disintegrating tablets, or any oral dosage forms.

The purpose of this guidance is concern that “differences in physical characteristics (e.g., size and shape of the tablet or capsule) may affect patient compliance and acceptability of medication regimens or could lead to medication errors.” FDA cites that an estimated 16 million people in the United States have dysphagia, or difficulty swallowing, but also says that the true number of Americans with dysphagia may be as large as 125 million, which may be a self-reporting bias. FDA indicates that studies have shown that small and/or oval shaped tablets are easier to swallow than their larger and/or rounder counterparts.

The guidance describes how modifications from the design of the RLD can and should be made if the tablet can be made easier to swallow. For example, FDA recommends “manufacturing tablets and capsules that have a similar shape or have a shape that has been found to be easier to swallow compared with the shape of the RLD.” Similarly, the guidance recommends upper limits to increases in size of the generic drug product from the RLD but does not provide lower limits. For example, while the guidance recommends that for an RLD “less than or equal to 17 mm in its largest dimension, the generic product should be no more than 20 percent larger than the RLD in any single dimension,” it does not specify a minimum size for the generic product.

Though there is no detailed discussion, the guidance does mention that “other physical attributes of tablets and capsules should be considered….[f]or example, tablet coating, weight, surface area, disintegration time, and propensity for swelling.” Finally, the guidance discusses biowaivers, specifically proportional similarity and its potential effects on tablet size and shape. As indicated that “[a]lthough compositional proportionality may exist when all active and inactive ingredients are in the same proportion between different strengths, other methods of achieving compositional proportionality may be more amenable to maintain appropriate tablet sizes for generic products when compared with the RLD.” Here, FDA seems to be suggesting, for example, that even though a 40 mg tablet can be made by simply doubling the amount of inactive ingredients in the 20 mg tablet, it might be just as important to explore how the size of the resultant tablet can be reduced, while still meeting one of the definitions of compositional proportionality, in an effort to increase patient compliance. For more information on proportional similarity and biowaiver requirements, please see the guidance titled “Guidance for Industry: Bioavailability and Bioequivalence Studies for Orally Administered Drug Products – General Considerations.”

The recommendations presented in this new guidance on “Size, Shape and Other Physical Attributes of Generic Tablets and Capsules” are reasonable. However, since in many cases, generic formulations are designed so as to not infringe the RLD patent(s), it is yet to be seen how the recommendations of this guidance will impact the generic drug industry. Furthermore, while the guidance specifically addresses generic tablets and capsules, could some of the safety issues on tablet/capsule size and shape extend to new drug applications, limiting the size and shape of proposed products? 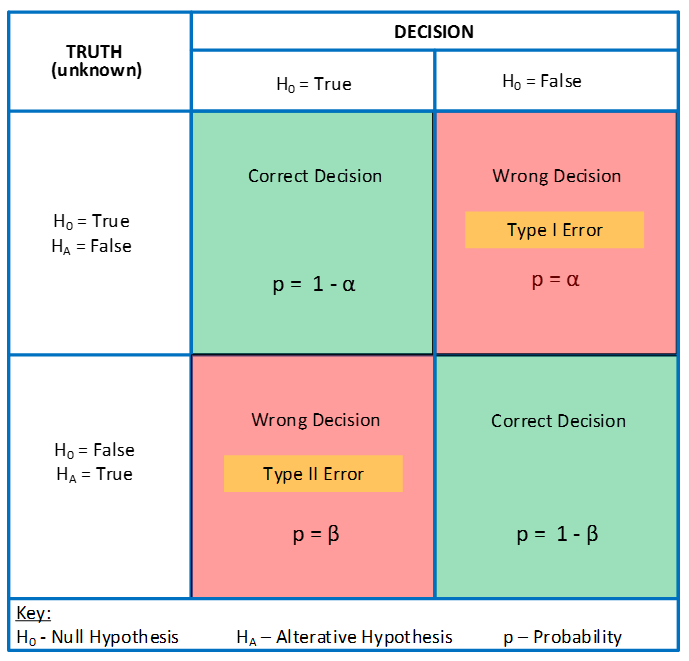 Innocent Until Proven Guilty: Hypothesis Test: Each of us makes important decisions that shape our lives, every day.  We try to make the best decisions possible and yet, as the adage goes “all...

FDA to Study How Superimposed Text in Direct-to-Consumer Drug Ads Impacts Consumer Comprehension Over the past few weeks, the FDA announced plans to launch public surveys and conduct studies relating...