If your company has used Cetero Research's Houston facility to conduct bioanalytical studies between April 1, 2005 and June 15, 2010, your marketing applications may need to be repeated or confirmed. By now, you should have received a letter from FDA asking that new bioequivalence studies be conducted, or if there is supporting stability of the analyte throughout the entire frozen storage period, that samples from the original BE studies be re-assayed.

The week, FDA further clarified their requirements regarding studies conducted at Cetero during the aforementioned time frame as follows:

ProPharma Group, a globally recognized regulatory and scientific consulting firm headquartered in Washington DC, has experience helping pharma companies in these matters. We were, in fact, a key player in remediating the similar MDS Pharma Services crisis at their Montreal facility in 2007, helping our clients prevail with minimal disruption to their organizations and supply chains.

If you are in need of our assistance, please do not hesitate to contact Jeff Antos (202.280.0815) immediately.

FDA wants to know how much of the information presented in television advertisements consumers understandGem, and how much more information they could handle. In an effort to answer these questions,... 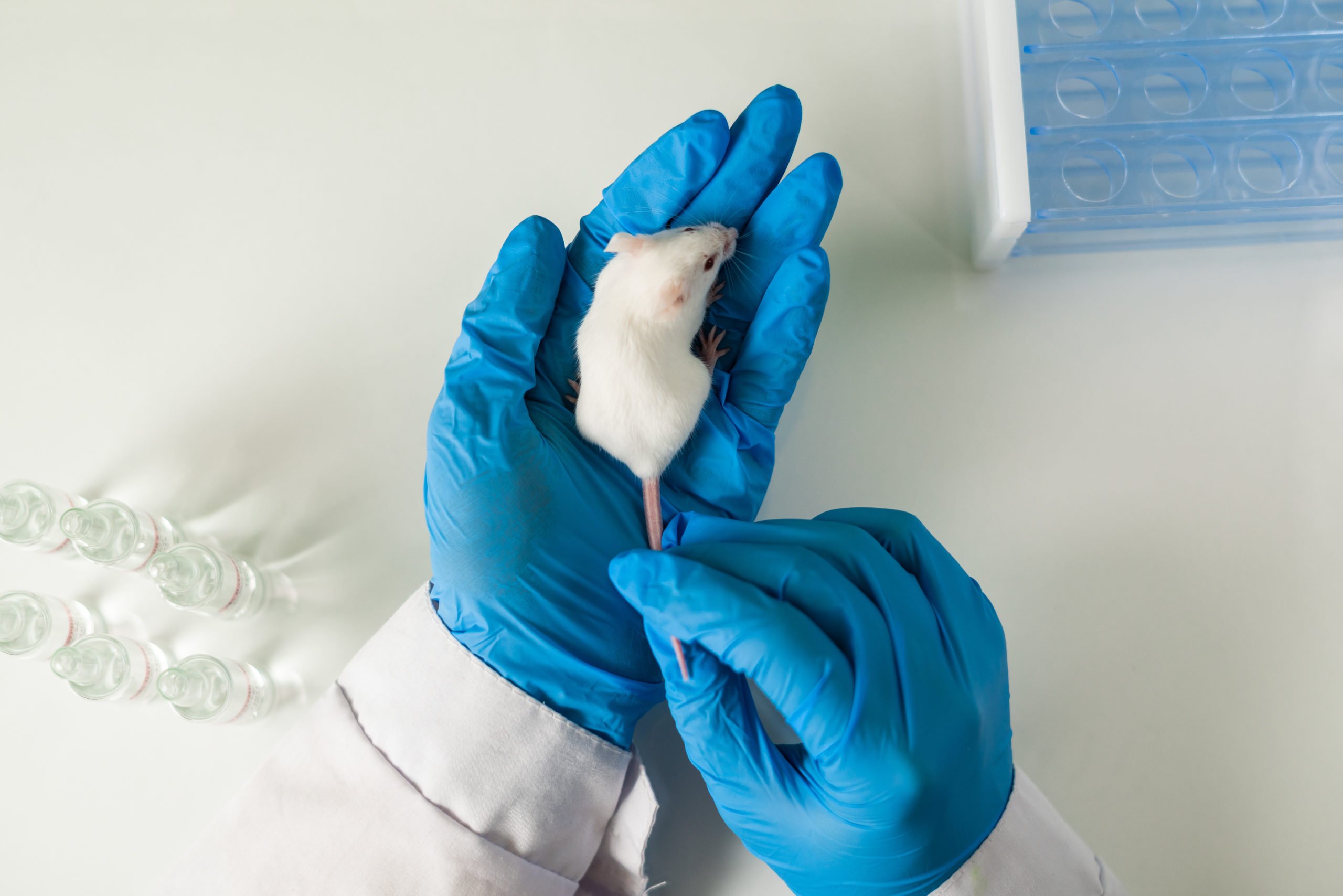 Does your organization conduct or outsource testing to an Animal Research Facility?  If so, are you aware of the changes that have been implemented to the AWA (Animal Welfare Act) by the Animal and...

On Tuesday, February 21st, the FDA’s Center for Drug Evaluation and Research (CDER) announced the availability of an updated version of the Purple Book. What is the Purple Book? “The ‘Purple Book’...